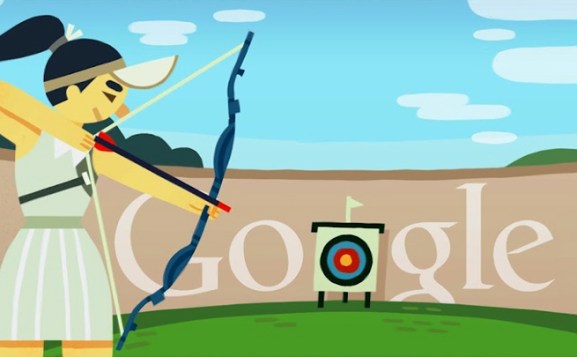 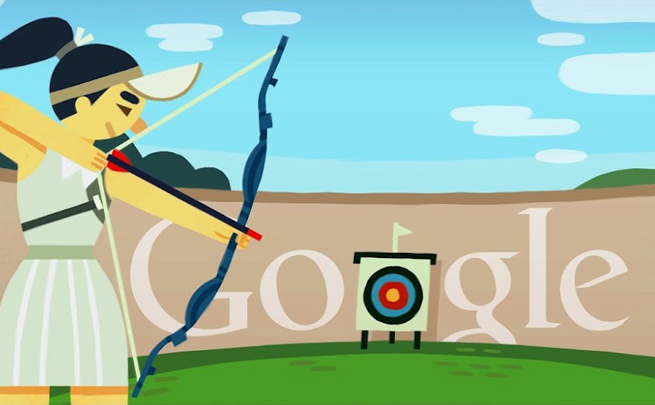 Google’s shares hit a new all-time high of $747.28 in early trading today, just as both Facebook and Apple are taking a hit.

While the rise of Google’s share price isn’t tied to a single event such as a new product launch, it appears investors hope Google will continue its dominance in areas like search, advertising, and smartphones while rivals fail to meet expectations. Facebook is down nearly 9 percent to just under $21 today after Barrons published a scathing piece arguing the stock is worth only $15. Additionally, Apple is trading down 1.5 percent to $689.50, likely on news that weekend iPhone 5 sales did not meet expectations and people continue to be angry about Apple Maps.

It’s also important to note that Google’s stock has been on a tear as of late. September is the first month Google has been trading above $700 since December 2007.

Some analysts think Google has more room to grow. Citigroup raised its Google price target from $740 to $850 today. “We’re now back at the peak,” Citigroup analyst Mark Mahaney said in a note. “And we believe Google shares can rise materially higher over the next 12 months.”

Let us know in the comments why you think Google has so much momentum right now.