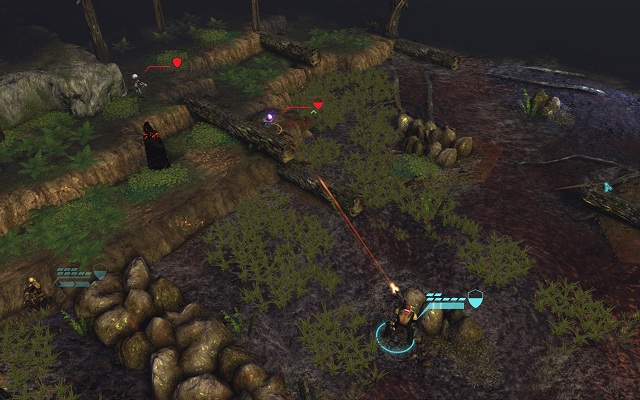 No inventory for your squadmates

This doesn’t seem like a big deal … until your last soldier is a Sniper whose weapon requires that he stand still in order to fire. That more versatile Laser Rifle on the ground over there is off limits. Without an inventory, you just can’t pick it up.

In Enemy Unknown, you hire rookies who only know how to fire standard automatic rifles. After a little time in the field, they’ll be promoted to one of four classes: Heavy, Assault, Sniper, and Support. I’m not clear on how the game decides this, so I just like to assume that they’ve unlocked their innate, hidden potential after facing off against the greatest threat the world has ever known.

Unfortunately, this means that equipment options become limited by class type. Only the Heavy can carry a rocket launcher into battle. Only the Assault trooper can wield a close-range shotgun. You get the idea. The problem arises when you lose a vital member of the squad (you only get to bring four until you purchase certain upgrades in the Officer Training School) and you can’t adapt on the fly.

In UFO Defense, any soldier can use any Earthly equipment or alien weapon that your science team has researched, which keeps your team more versatile.

Spotting a new enemy does not interrupt a soldier’s movement

In UFO Defense, if your troops spot an enemy while they’re in mid-move, they stop. From there, you have an opportunity to alter your plans in light of this new information.

But the two-action system in Enemy Unknown makes such split-second audibles impossible. Sure, the game will pause and show you a quick cinematic reveal of your foes, but your now-poorly positioned rookie will keep on truckin’ right to the wrong side of that burnt-down car. Oops.

It’s such a small thing, yet its exclusion can have serious repercussions in the field. 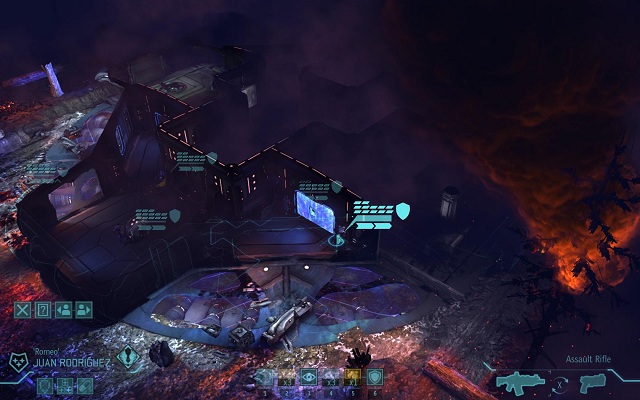 Night missions are not quite so deadly

Any X-Com vet’s best advice to a novice would be to avoid tactical excursions after hours at all costs. In UFO Defense, your soldiers’ visible range decreases from the maximum of 20 squares down to a paltry nine. At the same time, the aliens’ sight doesn’t change, which results in a lot of extraterrestrial blasts firing out of the darkness. It’s one of the terrifying features that makes the original so memorable.

In Enemy Unknown, I get the impression that you won’t need to worry about bullets flying out of the pitch black night. First, your foes always reveal themselves with a little cinematic before engaging your soldiers, and second, your visibility doesn’t appear to deteriorate that much if at all.

Even with the inclusion of morale in the game (panicking and cowering), you’ll never be quite as afraid as when you can’t see what’s coming at you.

XCOM: Enemy Unknown releases for PC, PlayStation 3, and Xbox 360 on October 9, 2012. The demo is available now on Steam. 2K Games provided GamesBeat with a PC preview build for the purpose of this article.