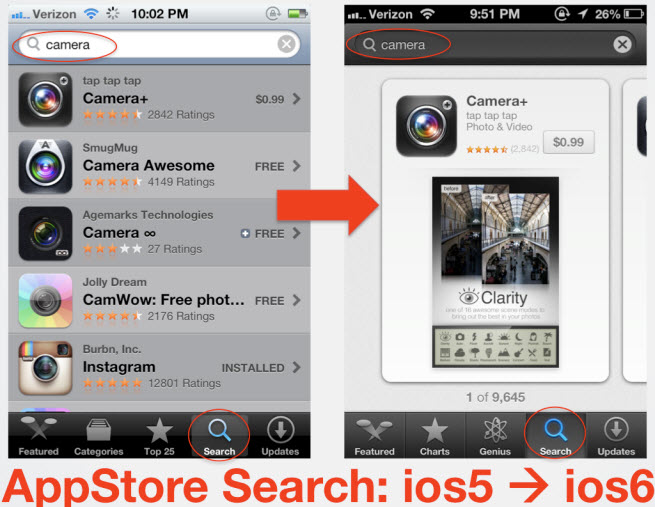 Game developers are worried about the loss of discoverability with the new App Store search feature in iOS 6, the latest version of Apple’s operating system for the iPhone, iPod Touch, and iPad. And with good reason, according to data crunched by the new search tracking startup SearchMan.com.

The problem was that it was already tough to get discovered on the App Store, where there are 737,917 active apps. Many developers have had to pay a considerable amount of money on marketing, driving the cost of acquiring a single user to absurd heights. Now the new search function adds to the pain that developers feel. One game developer, who requested anonymity for fear of angering Apple, told us that the new search function in the App Store is horrible for getting games discovered.

In the previous iOS 5 version, searchers could see five results in the search rankings and get to 25 with the flick of one finger. With iOS 6 search, you only see one app per search page. That makes it less likely that a user will discover a cool app that is in the top 100 search results.

But Niren Hiro, co-founder of SearchMan.com, says that savvy developers could still use the changes to their advantage. Mountain View, Calif.-based SearchMan.com is a data service that helps app developers track search rankings of their apps and optimize their keywords to improve discoverability.

“If you assume that some of the user behavior we see on the web will transfer to mobile, then when it gets cumbersome for users to browse results, they will enter more descriptive phrases to get relevant results fast,” he said.

For instance, users will search for “free video poker game” instead of just the word “poker.”

Developers can take steps to get the No. 1 rank under each of their “long tail” keywords. That is, developers can optimize their rankings for keywords that will give them better results on the App Store when users go searching for certain kinds of apps.

“For developers without access to a giant ad budget to boost-market their App into the Top Apple Charts, App Store SEO might be the best bet to improve discoverability inside the over-crowded App Store,” Hiro said. 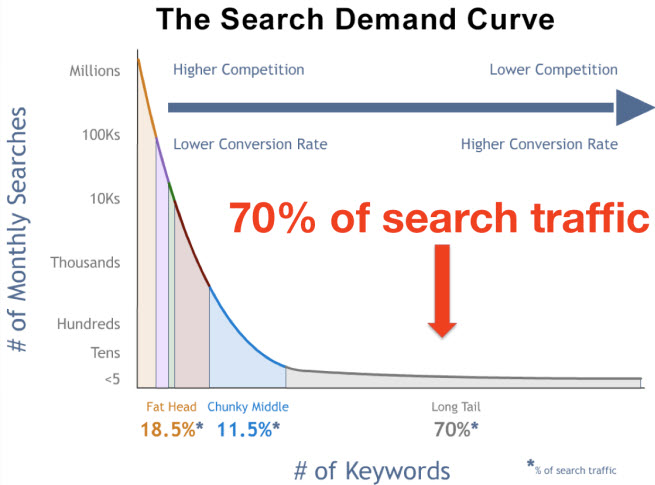