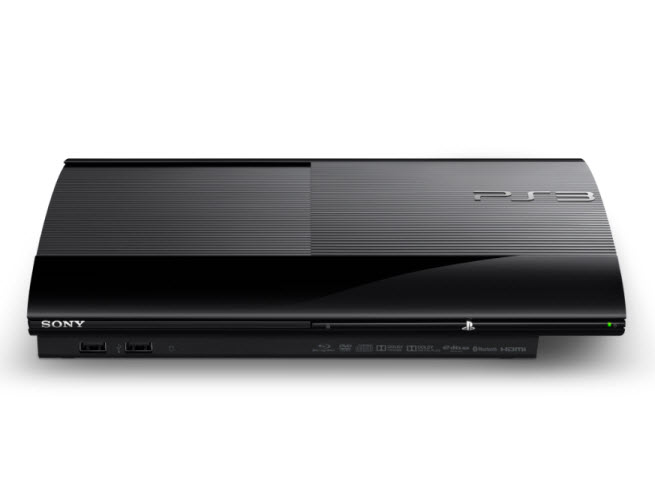 Sony revealed its smaller and lighter PlayStation 3 last week at the Tokyo Game Show. The options include a flash-memory model for Europe, a $269 PS 3 with a 250 gigabyte hard drive, and a $299 model with a 500-gigabyte hard disk drive. Sony packed more memory into its smaller machines, but it hasn’t cut the pricing as expected. The six-year-old PS 3 will be evenly priced at the high end with Nintendo’s new Wii U console ($300 and $350) coming Nov. 18. Is that a wise strategy?

We asked John Koller, vice president of marketing for handhelds and home consoles for Sony Computer Entertainment America, about that. Here’s a transcript of our conversation.

GamesBeat: What is the thinking about doing a smaller PlayStation 3 at this particular time?

John Koller: There were a few reasons. The big one was that we do try to iterate, often later in life cycles, to provide the consumer with the opportunity have something new and streamlined for their entertainment center. We had a lot of success with this in 2004 when we did it with the PS2. We’ve done it a few times with the PSP. We do think that consumers gravitate towards the design changing fairly radically.

The second point that’s really important is that we looked at the market and we started seeing a lot of gift card and price wars happening at retail. Our consumer keeps asking us for games. They keep asking us for value. That’s why a lot of our bundles move through retail so quickly. We decided to have an evergreen SKU, our base SKU, which will always have games in it. That’ll launch on September 25, next week, with Uncharted 3 Game of the Year, as well as with our first free-to-play game, Dust 514. We want to use the new design as a kickoff point for a strategy that our consumers have been asking for quite some time. 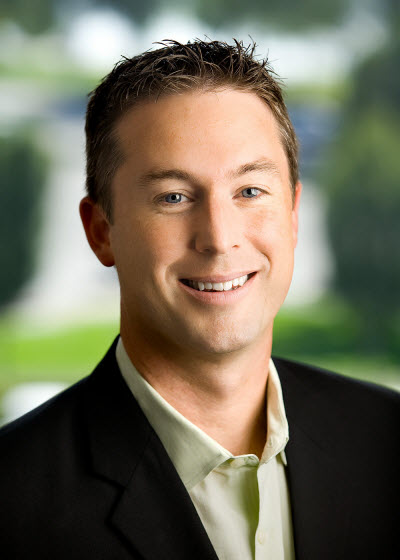 GamesBeat: What games are going to go into which models, as far as bundles go?

Koller: There’s two different types of package. The first is a 250-gig, with Uncharted 3 Game of the Year and Dust 514 games included with that, with the $30 dollars worth of DLC included. It’ll launch next week. Then we have the Assassin’s Creed III 500-gig bundle that will launch October 30 in North America.

The reason why we looked at those hard drive sizes, as we’ve gone through the PS3 life cycle, is that we’ve seen a lot of adoption of digital content. We’ve seen a lot more full game and Blu-ray downloads, as well as a lot of DLC adoption. Those existing hard drives are getting full. Rather than requiring consumers to go out and get additional memory, we thought fulfilling that up front would be much better.

GamesBeat: The 500-gig version, is that’s the one that’s going to be a limited edition? Is it going to come in a more limited supply?

GamesBeat: On the inside, what wound up getting smaller at this stage? Is it a matter of Moore’s Law, that you can always reduce more chips into fewer chips? Or are you shrinking something else?

Koller: There’s a number of things that tend to get smaller. You can get more efficient with some parts. It allows the fan to become more efficient, which allows you to shrink the outside shell. On a volume basis, you can get more compact. There’s a bit of Moore’s Law. Since the last iteration we’ve been able to shrink some parts and make a more compact. To us, that’s really important.

It goes back to what we did in 2004. We had a really strong adoption with the PS2 when we kicked that off. Making it more efficient, especially from an energy perspective, that’s something we’ve been looking at for some time. We’re all excited to make it as easy for the consumer as possible.

GamesBeat: Have you talked about what generation of manufacturing technology you have on the Cell now? Is it 32-nanometer, or is it something else?

Koller: We haven’t, not to the public. We haven’t gone public with that.

GamesBeat: The flash memory model looks like it’s Europe only. Is there a particular reason for that strategy as well?

Koller: We didn’t think it fit our market well. Primarily because of the size of the drive. We want to cater to our gamers, and our gamers have generally been becoming more and more digital gamers. Utilizing a smaller drive didn’t work as well here. It does work well in some countries. I think if you look at some parts of Europe and other parts of the world, the smaller size works well. In North America, particularly the U.S. and Canada, it doesn’t work as well. We wanted to continue to drive that digital adoption. 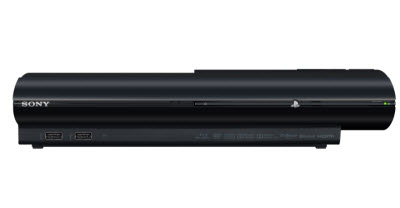 GamesBeat: Is there any appetite here for a lower-priced machine in the U.S.?

Koller: The reality of what’s happening in the market right now is that there’s a whole range of prices. There’s not a set price because of all the game productivity and a lot of the retail price promotion efforts that are happening, whether they’re sponsored by hardware manufacturers or not. That’s across all three of us big guys, Nintendo, Microsoft, and Sony. What we looked at is going towards what our consumers have been asking for, and that’s more games and more content. They’ve really been pushing that lever.

That’s why we utilized the Uncharted 3 bundle. You can play with price all day long, but ultimately the consumer’s coming back for the content. We’re really confident about the content we have coming up this holiday. Including Uncharted 3 and Dust 514 is a nice lead-in to what we’re going to provide over the next few months. Games like Assassin’s Creed III and Need For Speed and PlayStation All Stars.

GamesBeat: You guys got a pretty good boost when you first went over to the smaller PS3. Is there any reason to expect a repeat of that now, or do you expect a different kind of dynamic at this point?

Koller: I think we will see increasing adoption. We’re bullish on it. It’s a marriage, and a marriage of not only tech and chassis, but also the content. People really come here for the content, the games, both physical and digital. We’re really excited. You look at what’s going to come over the next few months. You’ve got games like Beyond and The Last of Us. Seeing strong content like this in the sixth and seventh year of a console is really unusual. So content is going to lead the way. I think the chassis is going to help as well. I do think we’ll approach or surpass what we did when we launched the PS3 slim.

GamesBeat: Do you feel like this stacks up well against the competition, like Wii U? And Microsoft?

Koller: We operate independently of their moves, but we do feel very good about our position, given the games that we have from third parties and some really impressive games on the first-party side. I’m absolutely bullish on our content. I think we can put it up against anybody. I feel really good about our position. We’re excited about the chassis change. I feel great about where we’re going to be on the games side, but you add in the chassis change and some of the things we have coming on the digital side…. We talked about Vita Plus and those types of things yesterday. We’re in really good shape.