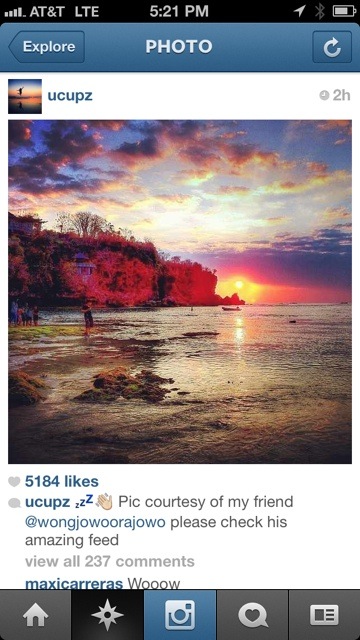 As great as the iPhone 5’s 4-inch screen may be, plenty of apps still haven’t received updates to take advantage of the new display, which leaves them running with ugly black bars at the top and bottom of the screen. Now you can cross Instagram off of that list.

Instagram just released an update to support the iPhone 5’s larger display. Unfortunately, picture sizes haven’t increased (because the iPhone 5’s screen is the same width as its predecessors), but now you can easily browse more pictures at once and see more comments.

Honestly, it’s just nice to get rid of those black bars.

Plenty of iOS apps still haven’t yet been updated for the iPhone 5, but with Instagram’s update, it looks like the most popular social networking apps are all good to go. Twitter and Facebook supported the larger screen when the iPhone 5 launched, and Pinterest was updated pretty quickly as well.