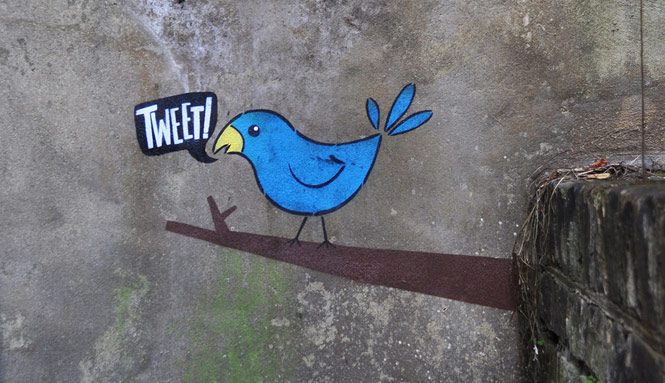 We’ve all seen the social media “experts” who signed up for Twitter accounts yesterday and have eleventy-billion followers today, and we know they didn’t get them without cheating. Now Twitter might be considering a replacement metric for follower count that more accurately measures how influential users are.

Speaking at a BuzzFeed panel in New York yesterday, Twitter co-founder and board member Evan Williams said that reach is a much more important measure:

“The dream metric is how many people saw your tweet.”

Engagement is certainly the metric that matters to marketers: if people don’t see your message, they cannot act on it. But follower count has long been a source of perceived legitimacy for some, and Twitter has previously taken steps to reduce its impact. Twitter even completely hit the reset button on follower account temporarily, after the infamous auto-follow bug.

Joking that he was on the board and shouldn’t say too much, Williams indicated some kind of engagement score may be coming, and that Twitter’s recent strategic shifts to a more-restrictive Twitter API access policy enable better measurement of engagement. If, after all, every Twitter client for consumers is created by the company itself, Twitter could much more easily determine exactly which tweets were requested by users, and make some pretty good guesses about which ones were actually seen and read.

It’s unlikely any new metrics would completely remove follower count from the picture — that would likely cause a huge user backlash, particularly from popular users. And follower counts can be a valuable measure of interestingness, for lack of a better word, as long as it is authentic.

But a new metric which measure virality and reach would certainly be welcome.