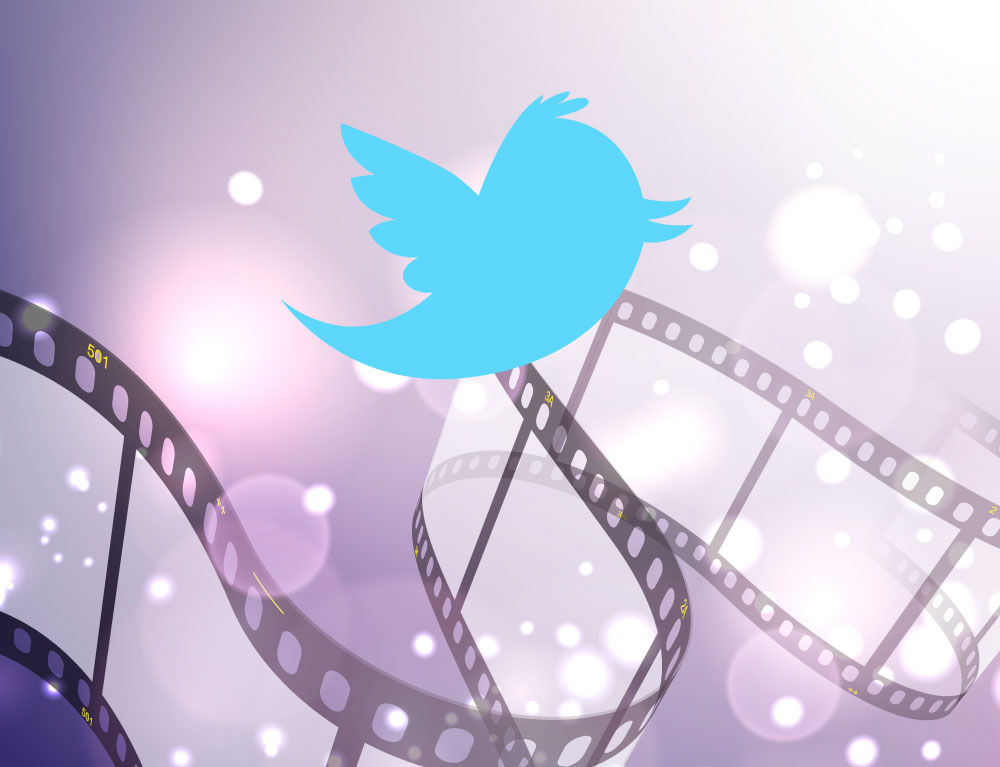 Twitter is stepping up its ties with the entertainment industry by eying some high-profile media executives for spots on its board of directors, reports AllThingsD.

Over the last year, Twitter has realized its usefulness to media properties — both as a tool to help them interact more with their audiences and as a new metric for determining audience reaction — sort of like a more social version of traditional Nielsen television ratings. The company is even trying to alter which metrics people focus on by de-emphasizing a user’s follow count in favor of how often an individual’s tweet is viewed. Not only that, but Twitter founder Biz Stone is working with director Ron Howard on a new movie that’s inspired by tweets.

One of the people Twitter is allegedly targeting for its board is Hollywood executive Peter Chernin, who was previously a top News Corp. exec. Chernin would be a good choice because he has experience working for a major media company, has produced recent successes in both film and television, and as AllThingsD notes, was essential to getting Hulu up and running. He would also be a good candidate to replace Flipboard CEO Mike McCue, who left Twitter’s board of directors back in May.

It’s nice to see that Twitter is pursuing a strategy that’s very different from what Facebook is doing, focusing on the long-form, produced media partnerships rather than simply enhancing its platform to attract other social media partners. Whether this move will prove financially successful for Twitter is another story altogether, but stacking its board of directors with media execs improves the odds that it will be.