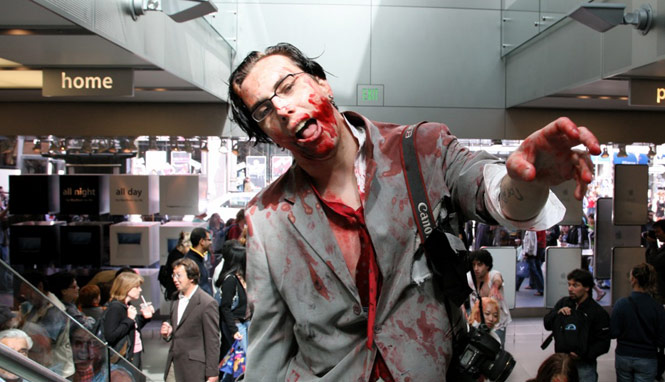 What’s going on? Unfortunately, not an explosion of good taste.

Instead, Facebook is starting to crack down on fake users, fake accounts, and fake likes. This is not new; the effort has been underway for some time, as we covered late in August. At that time, Facebook said that its actions are designed to ensure that real people are connecting with real brands:

These newly improved automated efforts will remove those Likes gained by malware, compromised accounts, deceived users, or purchased bulk Likes. While we have always had dedicated protections against each of these threats on Facebook, these improved systems have been specifically configured to identify and take action against suspicious Likes.

For those who have not been buying Facebook fans — $1500 for 100,000 fans — on shady sites like SocialMediaCorp (almost unbelievably, I am not making that name up), there should be no significant effects.

On average, less than 1% of Likes on any given Page will be removed, providing they and their affiliates have been abiding by our terms.

Who this really hurts is brands and people who have been buying fake fans to appear successful and popular. That, I think is something that all of us are OK with. 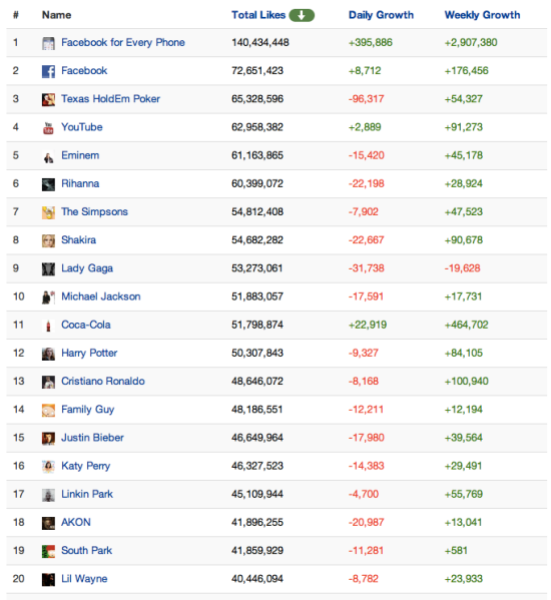 Above: Some accounts have lost 10s of thousands of fans