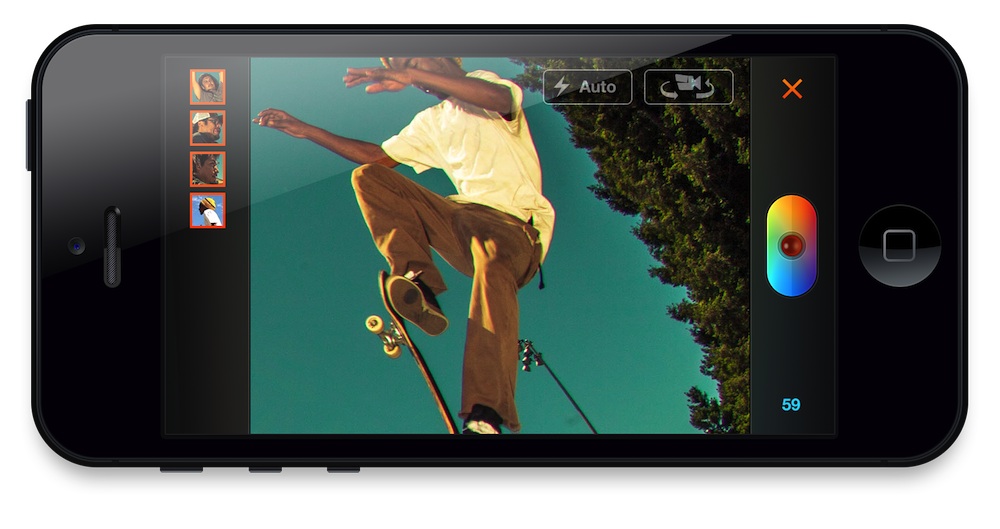 Streamweaver is a new iPhone app that does something pretty basic, but extremely cool.

The app lets you and a group of iPhone owners record a live video at the same time, then each unique camera angle into one split-screened view — sort of like an easier, albeit more shaky, version of a broadcast video team that’s focusing on a single event. For instance, if you were filming a concert, you could have people with iPhone cameras recording from either side of the stage, within the crowd, behind the band. (Need another analogy? Substitute a concert and stage for nearly any sporting activity.)

“When we looked at how to do this (Streamweaver), we wanted to make sure the recording, uploading, and editing were all simplified while maintaining a social experience,” said Streamweaver CEO and co-founder Erik Carlson in an interview with VentureBeat.

The multi-angle, single split-screened videos can’t be watched in real-time, as the bandwidth and cost associated with livestreaming is far beyond what most newly launched startups can pay for. Instead, Streamweaver focuses on the recording aspect. But the finalized split-screen video can be viewed via the Streamweaver app, the web, SMS text message, Facebook, or Twitter.

It works by first letting each user record a video from their iPhone, then uploads it to the Streamweaver service to combine each portion into the single split-screened view without any additional editing. Carlson noted that this process ensures each video was actually shot at the same time — meaning if an individual misses or botches their initial video angle, they can’t go back and re-record it unless all the other people recording video also re-record their portion.

Streamweaver users (both together or separately) can only record up to 60 seconds’ worth of video.

Founded in 2012, the Nashville, Tenn.-based startup has seven full-time employees. Streamweaver has an undisclosed amount of seed funding from Tennessee Community Ventures Fund and Mountain Group Capital. The company is still working out its revenue model but did say it has enough cash to last through 2013 for what it’s trying to accomplish.

The Streamweaver iPhone app requires iOS 5 or higher and is available for free today in the App Store. 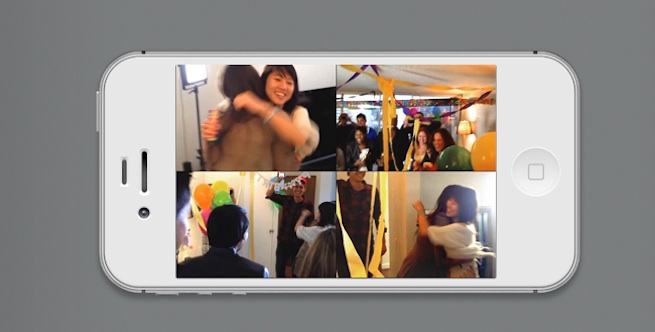