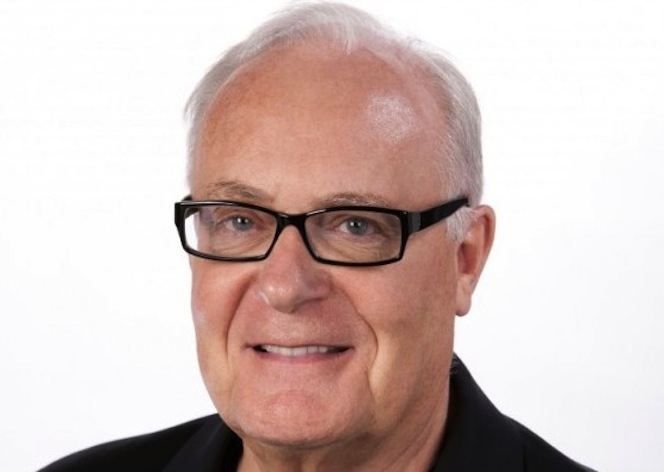 The underwriters are the usual suspects, including J.P. Morgan, Credit Suisse, and a number of others.

Qualys has been around since the dot-com days in 1999. The company’s technology is really coming to light now, however, as cloud security becomes a buzzword in everyone’s mouths. Its technology helps enterprises protect mobile devices that employees may use and the applications they want such as Facebook and Dropbox, as well as handling any “compliance” or regulatory issues. For instance, IT departments can input their company policies into Qualys to ensure employees are following those policies when using their phones and apps.

The company is based in Redwood City, Calif., headed up by chief executive Philippe Courtot (pictured above). Courtot is fairly involved in the security community as a whole, being a repeat speaker at conferences such as Black Hat and RSA. He also leads the Trustworthy Internet Movement, an organization that hopes to bring the brightest minds (and some deep pockets) from around the security industry to basically “fix the Internet.”