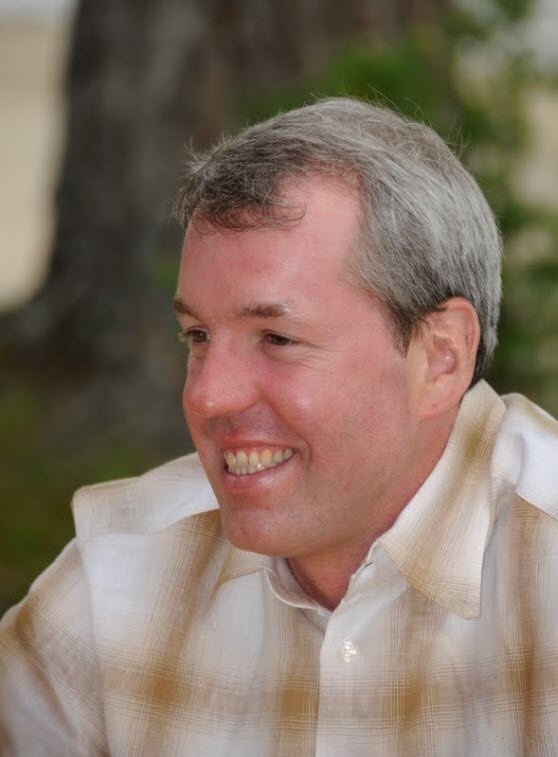 Need some advice about what kind of game to design next? Ask Sean Ryan.

He joined Facebook in January, 2011, in order to make sure that the social network understood the games and game publishers that were making Facebook into one of the world’s largest gaming platforms. He is the director of game partnerships at Facebook and has to communicate Facebook’s platform strategy for game companies and tell the broader story about one of Facebook’s most successful application categories. About 235 million of Facebook’s members have played a game in the past month, about 30 million more than a year ago. Mobile gaming has become one of the fastest-growing sectors of the business and Facebook is making it easier for mobile games to get discovered within its mobile app and on Facebook itself.

Here’s part two of our edited interview with Ryan. Check here for part one. 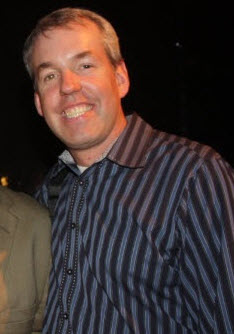 GamesBeat: I think there are more than 100 casino games on Facebook. Does the number of games ever concern you? Do you think maybe there are too many concentrating in one genre? Too much copycatting or me-too stuff? Do you think users might get tired of it?

Ryan: We refer to that as the “Atari 2600 problem.” We’re old enough to get the reference. But we run an open platform. We encourage anybody with any type of game to launch on it. That’s different from a console experience where every game has to be approved.

We do see, in certain areas, where saturation can take place. But casino’s a great example. It looks to me like there’s a lot of games in casino right now. And then Jackpot Party comes in from Williams Interactive. It came out of nowhere in the last two months. It’s just a great example of how, even in a relatively crowded category, you can bring out a high-quality game with great intellectual property from Williams — which is a very well-known slot machine maker — and the game takes off.

What we do see in the more crowded markets is that you can’t get away with a me-too or a cloned app. You need to be different in some way, and that’s risky sometimes. Song Pop was risky. The issue comes down to discovery. That’s where I think we thrive and continue to invest. How do we help users discover games, both on mobile and on desktop? Hopefully it’s not just about the top 10 list, although that’s a great way to do it. It’s really about what your friends are playing and what you see in your feed. That’s where we focus, because we think that’s where we add value into the ecosystem.

GamesBeat: Zynga had given Wall Street cause to worry about the virality of their games on Facebook. They made a comment about that in their earnings. It looks like they may have some pretty successful games this quarter as well. ChefVille looks like it’s doing great. Is there something, from your perspective, that affects any changes that you guys have made? Something that affects how well some games do?

Ryan: We always make changes. The key thing about our business and our overall channels is that we’re continuing to evolve them. We’re trying to make sure that the right types of games are being shown to people most likely to install and play them. We test all sorts of things. We want you to be able to find the game you’re most likely to play, whether it’s returning to a game you already have or installing a new game. I wouldn’t say there’s any significant shift we’ve made at all in the last six months.

If anything, we’ve brought out App Center, which has turned out to be quite a boon for the less viral games. So, for example, if you were a strategy game player, which is a type of game that often doesn’t use our channels as much as a game like Song Pop, then it was harder to find those before. App Center enables that type of audience, the people who just want to go into that category to look for great games that they might like.

If anything, we’ve grown the monthly users of games quite significantly in the last six months. But these things also change month-to-month and quarter-to-quarter. If you look at the rise of King.com, for example, which didn’t really exist on the platform 18 months ago. Now it’s one of our top developers by daily active users (DAU). We see developers come and go depending on games. I agree that ChefVille and certainly FarmVille 2 are quite evolved, quite well-done games. I expect to see not just the Zynga-developed games, but also the games Zynga is publishing [from third-party developers], to do quite well on the platform. Take a look at the Rubber Tacos game that Zynga published. It’s a physics-based platformer. It’s a lot of fun.

GamesBeat: So the fluid nature of the rankings should give developers a lot of confidence? They do a good game, they can rise to the top?

Ryan: Yes. We try to make sure we’re surfacing games that aren’t just popular with everybody, but are popular with people like that type of game. We spend a lot of time on that. We continue to invest in becoming a better discovery forum. 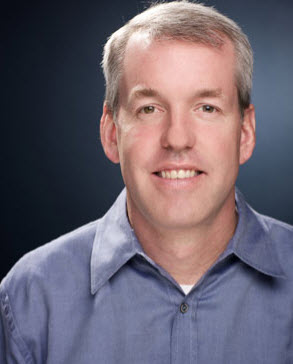 GamesBeat: How do you become the best way to get games discovered on mobile? In this case, you guys don’t own the platform. You’re coexisting with things like Apple’s Game Center or Gree or DeNA’s Mobage and so on. You want to be more than just one more social platform, right?

Ryan: Absolutely. When we introduced our mobile platform around the beginning of the year, that was our first move to where you could integrate our full set of channels — our requests, our notifications, those types of things — into a mobile game. We always had Facebook Connect, but now we have the full platform. What that meant is, in the last six months the majority of the games in the top 10 of the Apple and Google stores use us.

The way we deploy it is, a lot of our users are on local already. These messages now take place so that you are notified on your iOS or Android device that a message has arrived, or a friend notification has arrived. You can launch and click and play that game, if there is a mobile version of the game, right now. We’re increasingly seen by the developers as one of the largest sources of installs for the app stores. As we announced a couple of weeks ago, we have our paid app product that will coming out, helping our developers market and acquire a new set of users beyond our organic traffic.

It’s still similar to desktop for us. We just see that many of our users use both desktop and mobile. So the way it works now is pretty cool. If you make a mobile game, you check those boxes in the developer tool that say, “Here’s my Google ID number. Here’s my iOS number.” We know, therefore, when you send a friend notification or a friend sends it to you, that it will know to activate the game that you already have installed, or we’ll send you to the store to download the game. That’s how we do discovery right now. It regards the mobile phone as an extension of our desktop platform. We should be allowing you to discover games in the same way that you discover them on desktop. It’s search, App Center, notifications, friend requests.

GamesBeat: Speaking of those underrepresented areas in Facebook games again…. I notice there’s a few sports betting games that have come out. I wonder if that’s another emerging area. How does a developer actually spot a trend like that? Is there something that they can digest that will tell them what the next hot area for a genre is going to be?

Ryan: By the time you see it, the games are already deployed. I would agree that the sports fantasy apps are certainly an area that was underrepresented. Sports games in general were underrepresented until recently, where we’re starting to see a supply of them come out. Sports Casino is a good one. What we find is, developers know, in their heart, the type of game they want to build. Often it’s what they see in other platforms, and they bring it to our platform or to a mobile platform. So it’s less about them having to see what’s emerging. As we see success stories around casual and arcade, we see a whole bunch of casual and arcade games come out. We try to signal, where we can, when we see openings, like in core and mid-core. I certainly agree with you on sports and sports fantasy. But it’s hard for me to predict exactly what will be successful, because so many creative developers come up with concepts that are different enough and powerful enough that they break through the set of games that are there and become big hits.

GamesBeat: Is there anything else that’s an interesting surprise for you, when you look at any of your gaming data?

Ryan: The rise of the casual and the arcade games was a surprise to me, as I talked about earlier. Song Pop was a surprise to me. I’ve known those guys for years, but I didn’t see that coming, or how unbelievably fun it is. Everybody in the company was buying it, and when you have 18 million monthly users, a lot of them are playing it, too.

What continues to astonish me is how creative developers are, and especially as you see developers going back to look at, historically, what was popular. Bubble shooters are a genre that’s been around in every type of category for probably 15 years. And yet developers figured out how to make a social version of it and fit virtual goods into it in a way that seems really fresh, in a way that I never would have anticipated.

And then the emergence of the core game as a big category for us, led by Kixeye of course. Because I’m actually a core gaming guy. I grew up playing Command & Conquer, DOOM, Quake, Total Annihilation, and Diablo. I think that’ll be the next wave of games we’ll see. They’ll have a social layer on top of them, absolutely, but they’ll be aimed at a much more core, classically male demographic.

GamesBeat: Do you have any trash talk for Google Plus?

Ryan: You know, I’m just gonna pass on that one. [laughs] We see a lot of players out in the marketplace. We just need to keep being a better platform.