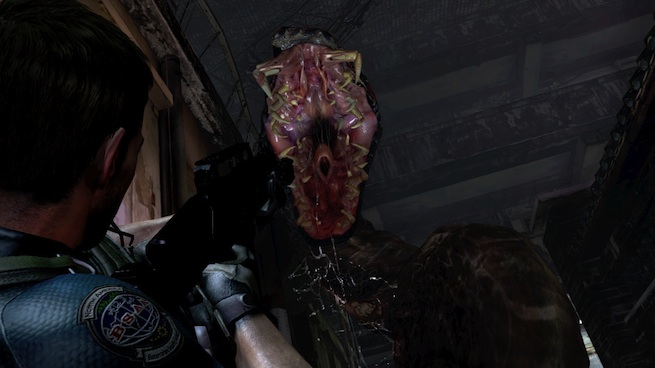 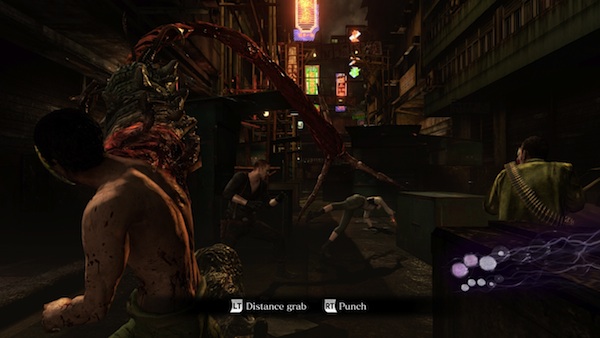 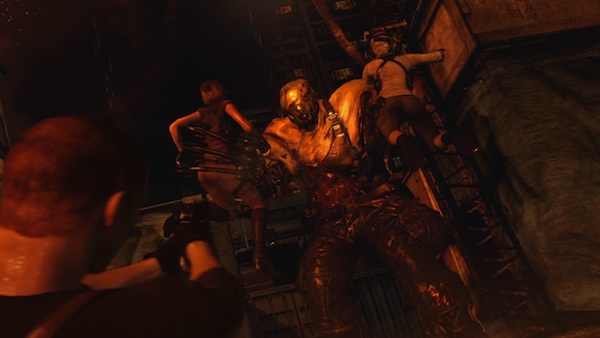 Identity crisis
For some bizarre reason, Capcom tries to offset the over-the-top action and humor of Resident Evil 6 with serious and dramatic moments in the narrative. This results in jarring tonal shifts like when Jake goes from being a badass mercenary without a care in the world in one chapter to a tortured soul with daddy issues the next. I understand the need for illustrating character growth, but this is Resident Evil, a series that prides itself on its ridiculousness. If people want a character-driven zombie drama (as weird as that sounds in writing), they turn to The Walking Dead, which has a story that actually makes sense.

After playing through all the chapters in RE6, I still wasn’t sure what happened. And you know what? I don’t care. Nor do I really care about its convoluted backstory. All I really need is a reason to shoot new zombies in the head with characters I’m familiar with. That’s it. For Capcom to pretend that this series is about anything else is silly. 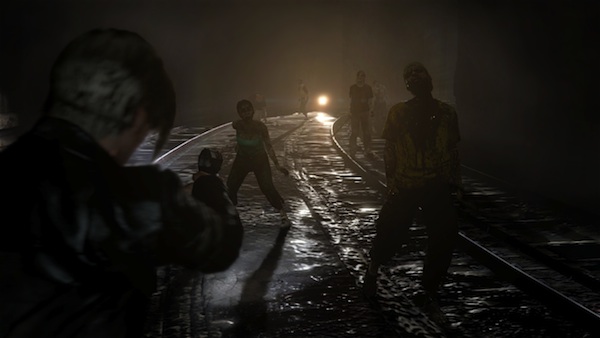 Repetition
In dividing the game across four major story arcs, segments were bound to repeat as characters crossed each other’s paths. Though this construction is useful for providing a new perspective on something you’ve seen before, sometimes it ends up causing the same battle to come up again (though they have different goals or weapons).

The most egregious offenders are the boss fights. In true Resident Evil tradition, these encounters have creatures with multiple transformations, which, while cool-looking, are not very fun to play. Instead of eliciting shock or surprise, the only thing I could think of was, “Great, this is going to go on for another 20 minutes.” It doesn’t help that every story arc ends exactly with these kinds of fights. After a while, it all starts to feel too familiar. Out of the 23 hours I played, at least a third of the time involved replaying these encounters with different characters.

Capcom tried something ambitious here, and I didn’t expect the developers to create completely original content for each set of personalities. But I didn’t expect them to stretch the same old tropes for 20 chapters, either. I’ll gladly take a smaller cast with a more original adventure.

Lack of precision
Part of the repetition lies with some wonky game mechanics. In one timed escape sequence, I failed many times because I couldn’t climb a ladder. Yes, you read that correctly. My character would only run next to the ladder or behind it no matter how many times I tried to line her up. Unless I was in the exact, pixel-perfect spot underneath it, the button prompt wouldn’t flash onscreen.

A few of these quick-time events suffer from the same problem, especially when they involve a scripted part of the story. Several of these button prompts appear so fast that you don’t have time to recognize what they were before they disappear. By themselves, they’re not a big problem, but they quickly accumulate into some of the more annoying design decisions in the game. 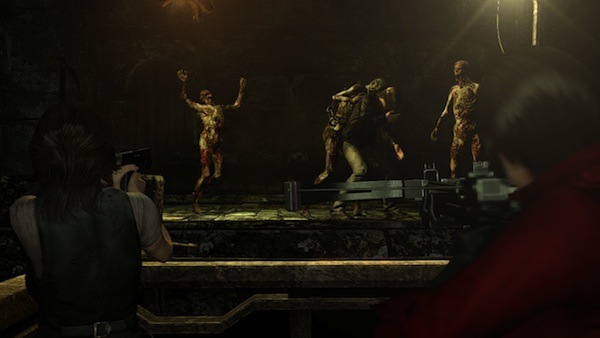 Is Capcom trolling us?
“A 5th grader could’ve bust out of here,” quips an impatient Leon while commenting on a number-punching puzzle. I know these quotes are tongue-in-cheek, but rather than smirk and go on with my day, I found myself agreeing with him more and more. It’s not just Leon either. In fights against the multistage bosses, characters complain about how they have to kill them over and over. I’m not sure if this is a part of Resident Evil 6’s charm — perhaps it exists to make sure you can relate to the characters — but I found it amusing that they were actually talking about some of the title’s major flaws.

During another puzzle, set inside a church filled with cryptic messages, Leon’s partner, Helena, utters another gem, “We don’t have time for this!” Neither do I, Helena. Neither do I.

Resident Evil 6 will be out on October 2, 2012 for the PlayStation 3 and Xbox 360, with a PC version coming at a later date. The publisher provided GamesBeat with an Xbox 360 copy of the game for the purpose of this review.