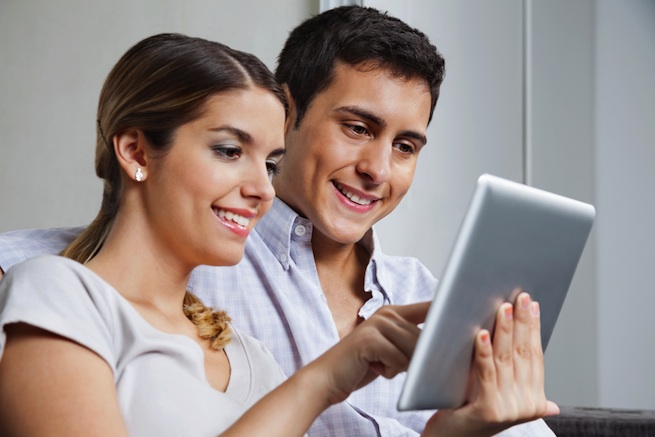 Andy Warhol once predicted that we’d all have our fifteen minutes of fame. Thanks to the indomitable rise of social networking sites, we have our 15 minutes every time we push a photo or status update. 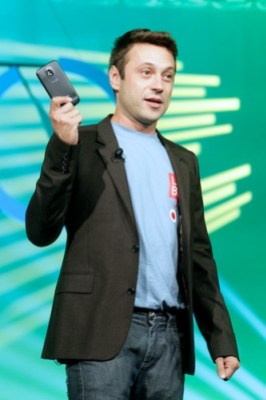 Lifebeat, a new mobile app for Android (shortly followed by an iOs release), pulls together all your social data and creates a well-designed digital magazine that can fit in your pocket. It’s a novel way for your contacts to stay in touch, and to follow (but hopefully not stalk) your daily movements.

For instance, if you’re traveling in Europe, your friends will know the ideal time to call you while you’re abroad and your preferred method of communication, whether it’s Facebook or SMS.

On the app, you can also browse through all of your contacts on a visual feed. Lifebeat pulls in data from across the various social media sites.

The company presented the app onstage today at the DEMO conference in Santa Clara, Calif., and the judges or “sages” who offered feedback said they were particularly impressed by the user interface. However, they did offer some criticism to the founders. “How many people have that many friends where they can’t just go to the recent calls [to contact them]?” Mark Sugarman of MHS Capital asked. “I am not one of them but I may be in the minority,” he added. The sages were also intrigued by how the company can generate revenue through its backlog of social data.

Kwame Ferreira is the founder of Lifebeat, which is currently based in San Francisco and London. Its founder, Ferreira is the chief executive of Kwame Corporation, a London-based digital media agency.

Lifebeat is one of 75 companies and 6 student “alpha” startups chosen by VentureBeat to launch at the DEMO Fall 2012 event taking place this week in Silicon Valley. After we make our selections, the chosen companies pay a fee to present. Our coverage of them remains objective.