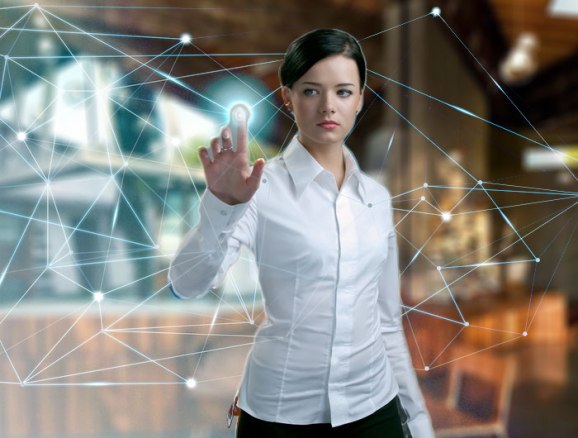 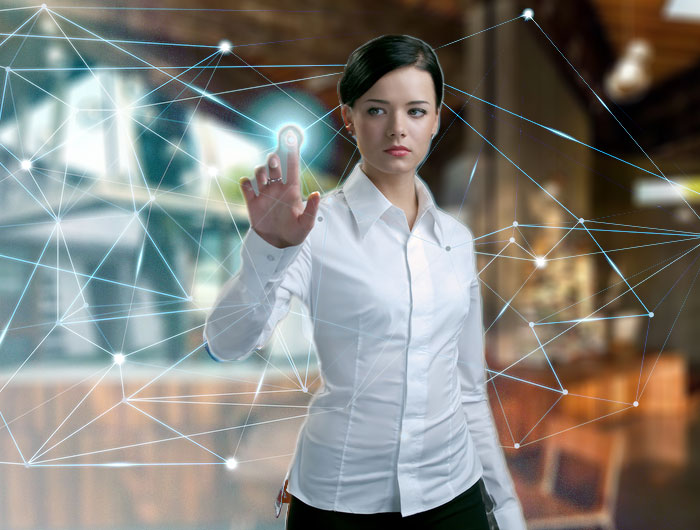 Home automation still seems a little Tomorrowland, but Ube thinks it can make some parts of that dream a reality, even for the Homer Simpsons among us.

Ube is a startup focusing on bringing the Internet of things to life inside the connected home, starting with an iPhone app and three hardware products: Smart Dimmer, Smart Outlet, and Smart Plug.

“We have been working in the connected home space and consumer electronics space for over 25 years waiting for technology to become available which could simply and inexpensively solve this problem,” said Ube co-founder Glen Burchers in an email conversation with VentureBeat.

Ube, he says, can bring a centralized, cloud-based brain and central control system to all your home’s web-connected electronics. All you need is a smartphone, “no professional custom installation required.” Better still, it’s free.

So, what do you get with Ube? “We control home electronics that connect to the Internet,” said Burchers. “This includes your smart TV, set top box, media player, thermostat, and even garage door opener all from within one free app. We manage this control intuitively with a gesture interface.”

The Ube team sees current home media and environmental setups as antiquated, expensive, and complicated. And they’re not far off. Compared with the magic of WiFi and microprocessors, your baseboard heaters are seriously in need of an upgrade.

Burchers compares Ube’s potential impact on home automation to certain advances in automobile technology — not even the out-there innovations from companies like Chevy and Ford that will let your car read text messages to you, but the stuff we already tend to take for granted.

“Your automobile already knows to unlock itself when you approach, turn the wipers on when it’s raining and stop you from skidding when you brake incorrectly,” said Burchers. “With this technology, your house will be as smart or smarter.”

Onstage at DEMO, a panel of industry bigshots had mixed reactions to the presentation. Flite CEO Will Price said, “I thought it was a great product, but I don’t know if they’ve cracked to code to get us all to run out ad buy those devices.”

“We may be at the beginning of the tipping point,” countered Andreessen Horowitz partner Frank Chen. “In the ‘second screen’ paradigm, The TV is the second screen; your iPad or smartphone is the first screen. … The more devices you have, the more likely you are to use [Ube].”

Soon, the startup hopes to launch Android and web interfaces, as well as more hardware, such as a WiFi garage door opener and a smart smoke detector.

Ube has taken a small seed round of $310,000 from three founders and two outside angel investors since the company’s founding in April 2012. Starting today, the team will also be turning to Kickstarter to get the popular vote, as it were, from would-be users of Ube’s app. In the final months of 2012, the startup will also be seeking to close a $2 million to $3 million round of funding.

Ube is one of 75 companies and 6 student “alpha” startups chosen by VentureBeat to launch at the DEMO Fall 2012 event taking place this week in Silicon Valley. After we make our selections, the chosen companies pay a fee to present. Our coverage of them remains objective.