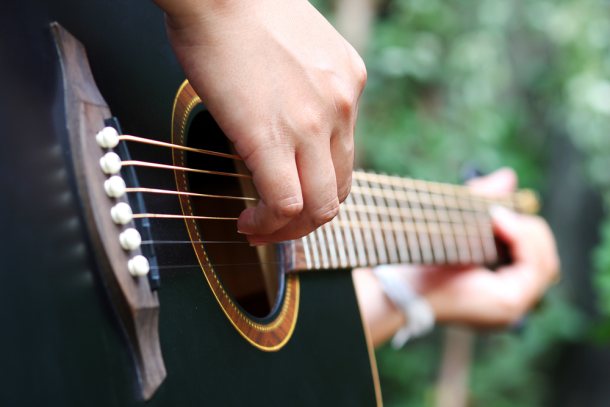 Taking the notion of online collaboration to a whole new level, VinylMint has created a cloud-based solution for musicians to jam and record in real time.

For musicians and producers, Vinylmint offers a quick and simple way to get something recorded when inspiration strikes. And of course, it also saves you the cost and time of booking an expensive recording studio. Once it gets off the ground, VinylMint also has the potential to amass a large collection of music content to entice advertisers.

“As a musician, I have witnessed these inefficiencies [with traditional recording] firsthand,” said VinylMint founder and CEO Byron Morgan in an email to VentureBeat. “Furthermore, I also see that this core technology has greater applications in intelligent voice response systems.”

Founded in May 2011 in Norfolk, Virginia, Vinylmint works right within your browser (assuming you have SilverLight 5 installed). In addition to recording from within the Vinylmint app, you can also upload WAV files of your own. 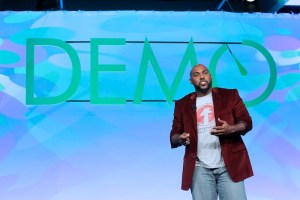 “[Vinylmint] allows the recording process to be more accessible to anyone,” Morgan told the audience at DEMO. To demonstrate the product live, Morgan rapped onstage and added live vocals to his recording. This was the first time in the history of the conference that a founder serenaded the audience.

“I don’t know what was braver: the rapping or demo-ing on a Nokia phone,” Benchmark Capital’s Mitch Lasky joked. Lasky was one of the four sages at DEMO that took to the stage to provide feedback on Vinylmint and the other companies in its category. “It felt aimed at professionals but there are great musicians all over the world…those people can get together and collaborate,” Lasky added.

Morgan, a music producer who has been recording since the age of 16, says the company is aiming to release new features in January. Vinylmint is also on track to launch its second version in February, which will include a mobile commerce app.

Vinylmint came out of the Hatch Norfolk accelerator and was previously bootstrapped. The company is now looking for $7.5 million across three tranches.

VinylMint is one of 75 companies and 6 student “alpha” startups chosen by VentureBeat to launch at the DEMOFall 2012 event taking place this week in Silicon Valley. After we make our selections, the chosen companies pay a fee to present. Our coverage of them remains objective.