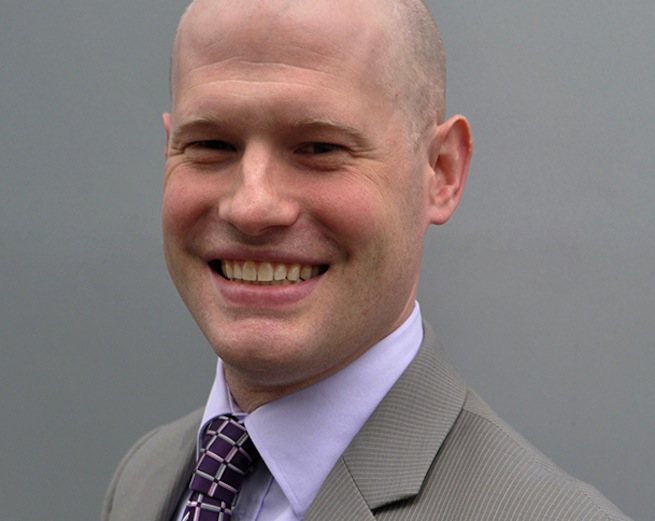 Many people, at some point in their lives, play match maker. You may set up a date, introduce friends, or connect potential business partners.

Barrel of Jobs wants you to be a recruiter on the side. The company’s motto is “Help a friend, Earn some money. Put America back to work!” It taps into your social networks beyond LinkedIn and offers people a prize of money for pairing candidates with job openings in your network. Anyone involved in making the right match will get a financial reward once the new hire has signed the dotted line at their new place of work. 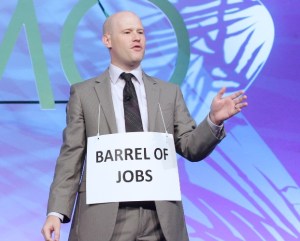 At the DEMO conference in Santa Clara, Calif., the team of five demonstrated on stage how to apply for jobs on the service. Unlike traditional job boards, they explained that Barrel of Jobs will only get paid if an employer lands their dream candidate.

“In less than six minutes, you can land an amazing candidate,” the founders told the audience. “We have given employers the diversity of the social web.”

The panel of sages at DEMO were confused by the idea that referrers would be paid according to your level of influence and relationship with a prospective employee. However, Mike Cassidy of Google said there have been many attempts to push into this space, but that this is a highly original approach.

The company also makes a donation to job-oriented non-profits including Year Up, Network for Teaching Entrepreneurship, and The Wounded Warrior Project when a job is posted to its own network.

Barrel of Jobs targets “passive candidates” or candidates who may know what field they are interested in, but are otherwise open to a number of job opportunities.

While the desire to “put America back to work” is a commendable one, whether people will actually try to match friends to jobs responsibly or whether they’ll just blindly throw darts will determine if the service works. Of course, because you only get rewarded if someone gets hired, there’s incentive for you not to connect your Green Peace friend with the local oil refinery hiring manager.

The company was founded in April 2012 and is headquartered in Washington, DC. Currently, Barrel of Jobs is trying to fill a $1.5 million first round of funding.

Barrel of Jobs is one of 75 companies and 6 student “alpha” startups chosen by VentureBeat to launch at the DEMO Fall 2012 event taking place this week in Silicon Valley. After we make our selections, the chosen companies pay a fee to present. Our coverage of them remains objective.