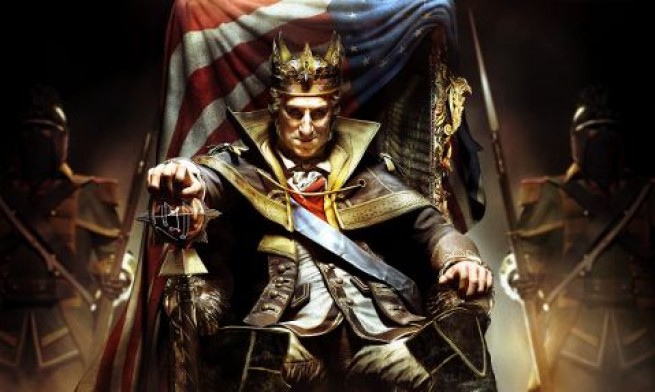 Ubisoft is pricing the season pass, which grants users access to all five DLC releases, at $29.99 on PlayStation Network and 2,400 Microsoft Points ($30) on Xbox Live.

Three of the content packs deal with an alternate history of the American Revolution in which George Washington dropped democracy in favor of adopting a crown. Ubisoft tells the story of The Tyranny of King Washington episodically across several of the DLC releases.

Assassin’s Creed III is the story of modern-day Desmond Miles and his half-Mohawk, half-British ancestor Connor Kenway. The brother’s story intersects with both the royal English forces and the American rebels as the two sides spar over the colonial states’ quest for independence from the monarchy.