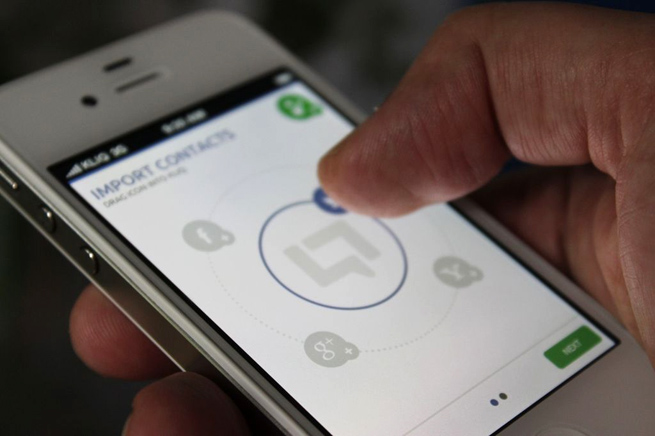 If you’ve felt like sending out your status and content to all of your social networks was a bit laborious, Kliq wants to give you a hand with its new app that smartly shares your content through all your networks at once.

Similar somewhat to Google+ circles, Kliq allows people to mix and match their friends from various social networks into “kliqs” and share content to those designated groups. 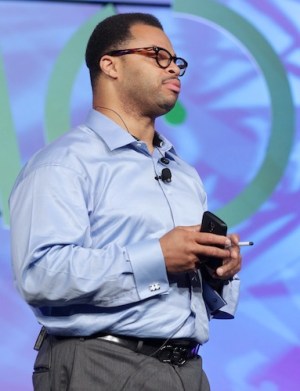 On stage at the DEMO conference in Santa Clara, Calif., the company’s CEO, Johnny Richardson, showed the audience how to create a “kliq.” Sign into the app, and you’ll see all your friends across the various social networks. Upload videos and share “relevant content and valuable moments” with a designated group.

“Since social media has become a major component of our everyday lives, I recognized that our friends … were fragmented across various social networks,” Richardson told VentureBeat via email. “And on top of that, we have accumulated very distant acquaintances in the same social networks. Increasingly we find it very difficult to express ourselves without having to give further thought to who [is] listening or watching.”

Basically, Richardson believes that because there are so many social networks, it makes it hard to transmit what we want to all the people we’re connected to. He thinks Kliq will “provide millions of people with a valuable way to share content with each other.”

To make some cash, Kliq will offer a freemium model for its service. It will offer a mysterious paid in-app feature called “Kliq 3D,” which provides an augmented reality experience of some kind. Richardson also said Kliq will have opportunities to collect licensing revenue from media companies and advertisers by offering a recommendation engine.

Birmingham, Mich.-based Kliq has raised $500,000 to date and is actively seeking to raise a first round between $1 and $5 million. The company has four employees.

In the DEMO Sage panel after the presentation, Josh Elman, principal at Greylock Partners, said that sharing with the right people is hard to do on big social networks like Facebook and Twitter. He said you could share a video, but friends from high school might see it, and they’re just not interested in that kind of thing. So there is potential for focused sharing networks like Kliq, where you can choose which people you want to share with. Elman thinks Kliq should be more focused. Jason Medelson, managing director of the Foundry Group, agreed there is user frustration on the big social networks about proper sharing.

Kliq Mobile is one of more than 75 companies and 6 student “alpha” startups chosen by VentureBeat to launch at the DEMO Fall 2012 event taking place this week in Silicon Valley. After we make our selections, the chosen companies pay a fee to present. Our coverage of them remains objective.