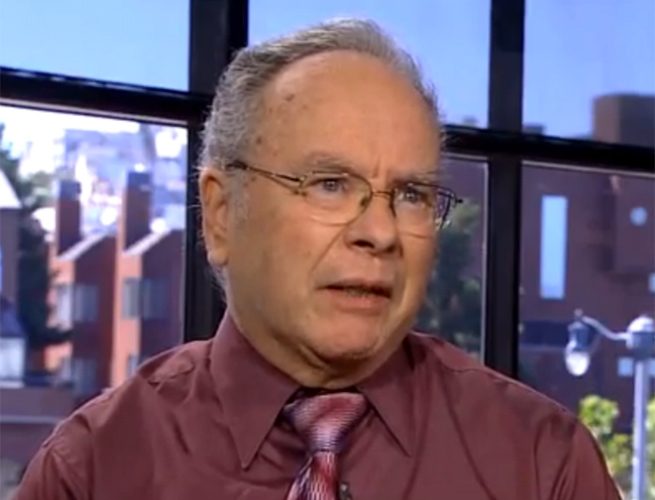 Samsung claims that the jury foreman who helped deliver Apple its $1.05 billion victory in court did not disclose key details from his past, and in turn, it wants a new trial, Bloomberg reports.

Jury foreman Velvin Hogan, who has spoken out several times about the case, apparently filed for bankruptcy in 1993 and was sued by former employer Seagate. Samsung said that because Seagate and Samsung have a “substantial strategic relationship,” Hogan could have been tainted from that past case.

“Mr. Hogan’s failure to disclose the Seagate suit raises issues of bias that Samsung should have been allowed to explore,” Samsung said in its request for a new trial.

Hogan said he did nothing wrong, as the court only asked for disclosure of any litigation jurors were involved with during the past 10 years. His lawsuit back in 1993 clearly would fall outside these parameters.

“Had I been asked an open-ended question with no time constraint, of course I would’ve disclosed that,” Hogan told Bloomberg. “I’m willing to go in front of the judge to tell her that I had no intention of being on this jury, let alone withholding anything that would’ve allowed me to be excused.”

Hogan has speculated that Samsung let him be on the jury “just to have an excuse for a new trial if it didn’t go in their favor.”

The fight between Samsung and Apple will likely continue, with Samsung lawyers recently adding the iPhone 5 to the company’s patent infringement lawsuit against Apple.