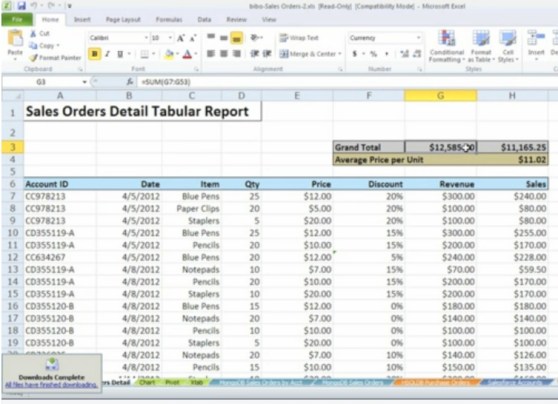 Michael J. Chen got tired of fighting his employees’ love of Excel and decided, if you can’t beat ’em, join ’em. His new company, BiBo Labs, makes an Excel-based tool for generating reports from a variety of database sources. 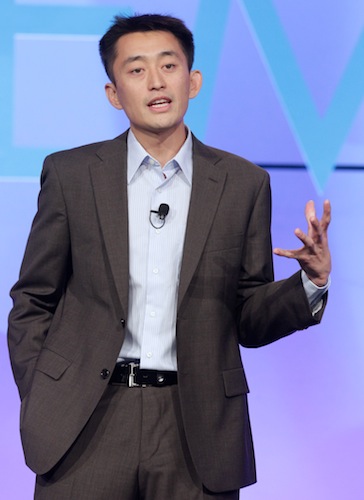 “Businesses today are similar to the masses of the Dark Ages,” Chen told VentureBeat in an email, with ordinary users dependent on a priest-like caste of IT managers to transfer data from databases into a more accessible form. “Segovia is a paradigm shift because it is introducing a type of technology that is the equivalent of the movable type. … Power users can now dynamically drive Microsoft Excel for an entire company with [only] a tenuous understanding of [database] schema.”

“Segovia is the equivalent of a modern-day Gutenberg print press in an enterprise.”

Those are big words, but for anyone who has tried to wrestle multiple relational databases into the more accessible format of an Excel file, it’s an appealing story.

For instance, suppose you’ve got a data repository in an Oracle database, along with a CRM system tracking sales data in Salesforce.com, and some additional applications in Netsuite. Using BiBo Labs’ Segovia tool, you can create complex reports that draw data from all of these sources using a simple markup language. Then, your spreadsheet ninjas can access these reports simply by clicking a button on the Segovia web portal and downloading an Excel spreadsheet, pre-populated with data from the database and the formulas and totals you’ve set up.

Chen says that Segovia can pull data from big data repositories such as Hadoop, Mongo, and NoSQL; cloud based web services such as Salesforce.com, Concur, Netsuite, and the like; and traditional relational databases.

“It looked pretty slick, and pulled from all those big data sources. Pretty impressive,” said Claire Lee, head of partnerships for the emerging business team at Microsoft.

Chen created BiBo labs in 2011, incubating it within another company he owns, Evolution Design Lab, which is a distributor of mass-market women’s footwear.

“EDL had spent millions of dollars on our proprietary supply chain system, yet the users were not accepting/adopting a significant portion of the reporting,” Chen said, echoing the lament of ambitious IT project managers everywhere. “As I dove deeper into the implementation, I realized how unrealistic and exorbitantly expensive it would be to migrate off spreadsheets.” Thus, Segovia was born.

BiBo Labs has taken no outside funding and Chen is not seeking any, telling VentureBeat he has the ability to continue to support the company within EDL for several years.

BiBo Labs is one of more than 75 companies chosen by VentureBeat to launch at the DEMO Fall 2012 event taking place this week in Silicon Valley. After we make our selections, the chosen companies pay a fee to present. Our coverage of them remains objective.