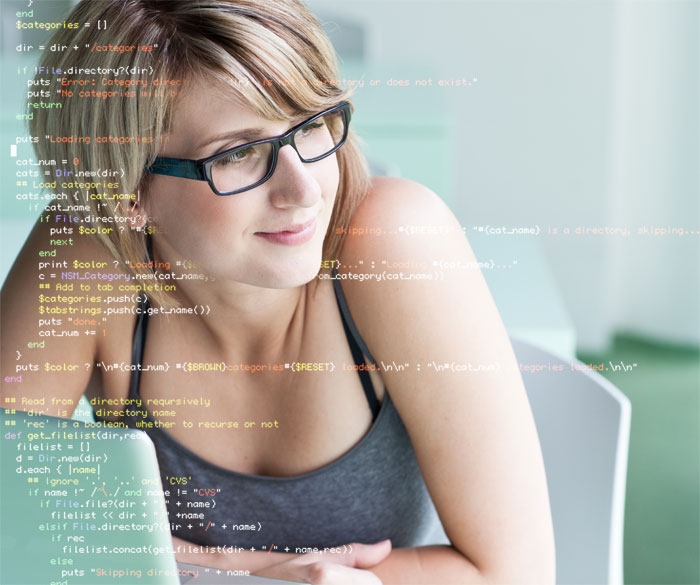 Ruby has long been one of the site’s most requested languages, largely due to its popularity within the network of web-based startups that make up our ecosystem. With today’s addition of course material, would-be Rubyists can now learn Ruby from within an interactive text entry field, free of charge.

“Ruby is one of our most requested languages, and we’re psyched to finally be able to offer it to our users,” said Codecademy co-founder Zach Sims in an email conversation with VentureBeat this morning.

Codecademy’s been great at keeping its own name in developers’ minds with releases like this. The site started out one year ago with JavaScript tutorials. Over the next few months, the team added additional courses for jQuery, HTML, and CSS. With a little more funding (from Index, Kleiner Perkins, and Sir Richard Branson, no less), Codecademy had the resources to do a ground-up rebuild of its server-side tech.

That rebuild allowed it to support Python, another highly requested language, and Ruby.

While some Ruby and Python content was previously available through Codecademy’s Labs feature, Sims said that the rebuild has allowed Codecademy “to support higher concurrency (Python had a ton more users than we expected), more stability, and more. This also makes it easier for us to launch other languages in the future.”