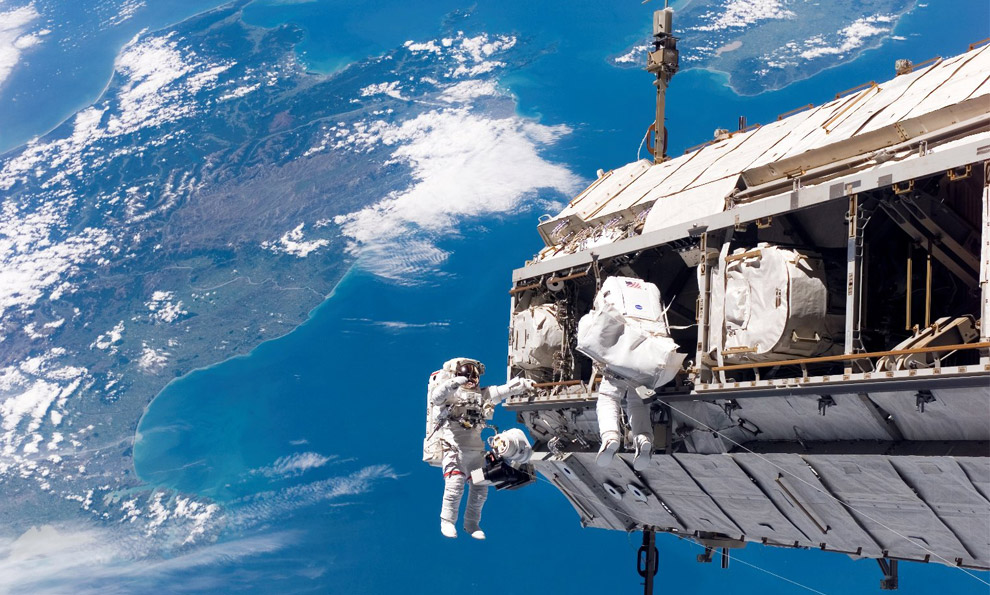 Starting October 7, SpaceX will launch the first of 12 missions to deliver supplies to the International Space Station in low Earth orbit.

The shuttle will take off at 8:35 p.m. Pacific Time from Florida’s Cape Canaveral Air Force Station and will dock with the station three days later. It is expected to return to Earth around three weeks after it reaches the ISS.

SpaceX sent its first shuttle to the ISS in May; this was the first private spacecraft ever to dock with the station. It carried just enough cargo to demonstrate the SpaceX “delivery service” plan would work.

With the May mission, SpaceX earned a Commercial Resupply Services contract from NASA to take 12 flights to and from the ISS carrying critical supplies. Altogether, these 12 missions will bring more than 1,000 pounds of supplies to the ISS. The first delivery includes “a freezer for the station’s scientific samples, a powered middeck locker with an experiment inside along with a variety of materials for the astronauts living and working on the space station,” said NASA reps in a statement.

The ISS is also serviced by a variety of other unmanned craft, including Russian Progress cargo capsules, European Automated Transfer Vehicles, and Japanese H-II Transfer Vehicles. However, the SpaceX craft are the only vehicles capable of re-entry into the Earth’s atmosphere.

While other cargo capsules are stuffed with what amounts to space-station trash and released to burn up in the atmosphere, SpaceX craft will return to Earth with thousands of pounds of scientific samples and used hardware.

The SpaceX craft is called a Dragon capsule. It will begin its journey propelled by a SpaceX Falcon 9 rocket and nine Merlin booster engines with a tenth Merlin engine for use during the second stage that takes the craft into its final orbit.

Currently, Dragon capsules are only approved for carrying cargo, but SpaceX is working with NASA to develop a human-safe Dragon craft for transporting ISS personnel to and from the station in the next few years. The company also won a $440 million contract with NASA to develop commercial crew transportation craft.