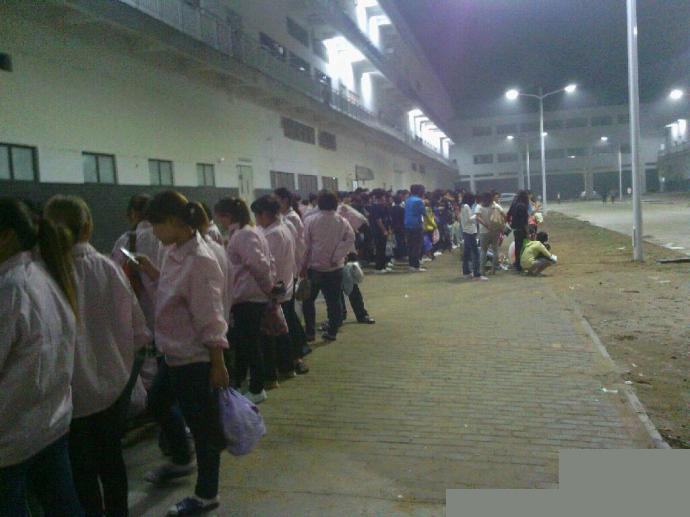 Foxconn Technology Group, the maker of Apple’s iPhone 5 and many other tech products, confirmed that two disputes between employees occurred at one of its factories in China this month.

The company, based in Taiwan with more than 1.2 million workers in China, said it has taken steps to address disputes that took place on Oct. 1-2, according to a story in the Wall Street Journal.

The dispute involved production workers at the Zhengzhou plant in north-central China.

“There has been no workplace stoppage in that facility or any other Foxconn facility and production has continued on schedule,” said Foxconn.

But Foxconn said that reports of an employee strike at the plant are inaccurate. That statement disputes a report by a Chinese labor-rights organization that said on Friday that 3,000 to 4,000 workers — who were building the iPhone 5 — were on strike over increasing work hours and quality requirements.