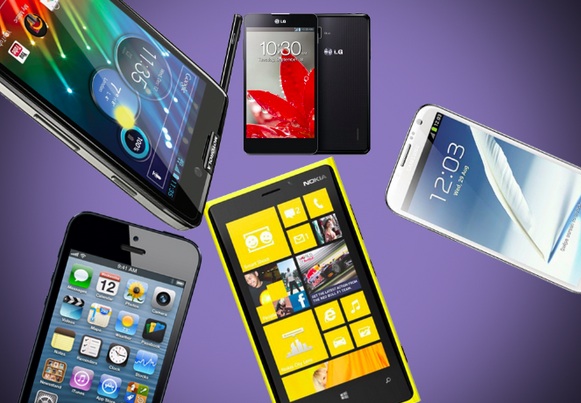 Taiwanese smartphone maker HTC has posted its results for the third quarter of this year, and, well, they’re bad.

Profits came in at $133 million, a painful 79 percent drop from HTC’s $636 million number during the same time last year. The company’s income also dropped violently to $2.4 billion, which is roughly half of what it pulled in last year.

HTC’s earnings stand in stark contrast to those of Samsung, which expects to make a $7.3 billion profit this quarter. Clearly, the Korean smartphone maker is doing a lot of things HTC isn’t. And one of those things is actually selling smartphones.

What does HTC have that could turn its fate around? Not much. Last week it unveiled the One X+, a slight update of the One X phone it released earlier this year. On another front, the company announced the 8X and 8S last month, two slick-but-otherwise-unexceptionable Windows Phone 8 headsets.

More and more, it appears the only two companies that have really figured out smartphones are Samsung and Apple. Meanwhile, rivals like RIM, Nokia, LG, and now HTC are standing idly by as two companies soak up most of the sales, customers, and prospects.