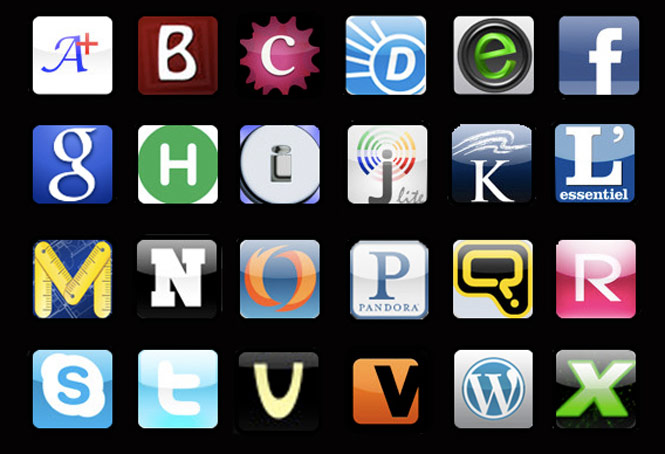 Steven Santamaria, general manager of AppUp, Intel’s app store for PCs, has left Intel after just 10 months in the top role at the app store division.

According to Santamaria’s personal announcement email, the move was motivated by a desire to get back into the startup life:

I am writing this email to inform you that after 14 years at Intel, I am leaving to join a Redmond based startup – WebTuner Corp.

What some of you might know is that I came to Intel as part of an acquisition in 1999. At that time I had been part of a series of startups and what I have found these past 10 months running AppUp (which is really a startup inside of Intel) is that I miss it. So, when the opportunity came to join a stealthy digital media company, an area I have been working on for Intel for the past 5 years, I jumped.

When Intel originally created the AppUp division, it was focused on the emerging netbook category, and Intel viewed it as a competitive hedge against Apple’s and other companies’ app stores that could eventually expand to smartphones, smart TVs, and PCs.

Today, of course, netbooks are yesterday’s news, tablets have won, Apple has brought the app store concept to the desktop, and Microsoft has launched the Windows Store (though not every developer is happy about it).

And AppUp, despite being in the market for several years, still has a very limited number of apps, with 36 in the Sports category, 41 apps in News, and 63 in Music. Intel does have almost 1,400 apps in Games, but the comparable categories on iOS and Android have tens of thousands.

Having put two apps into Intel AppUp, I also know from personal experience that Intel was paying developers to put apps on the store … just as other app store proprietors such as Microsoft and Research in Motion have been forced to do when faced with some degree of developer apathy.

I’ve asked Santamaria — who is saying all the right things — for additional comment, but haven’t heard back from him yet. Intel PR released a simple statement basically hitting the high points in Santamaria’s email:

Steve left Intel to return to his passion, a start-up company. We are grateful for his 14 years at Intel and wish him well.

However, it doesn’t reflect well on a company or a division when a leader leaves after such a short time. And, given the moves of the market in the past couple of years, I’m wondering if there’s a future for AppUp.

That question, I think, would have a very easy answer if AppUp was just a startup on its own, without the financial and market power of an Intel behind it.