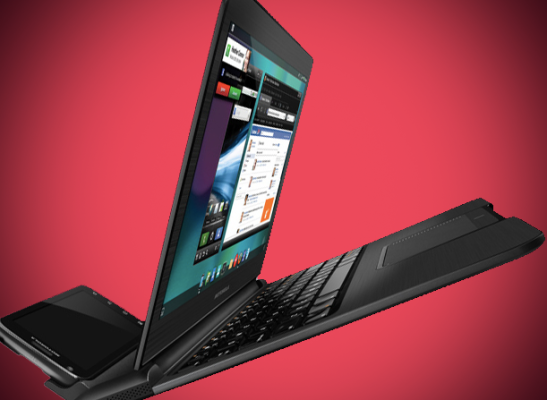 Remember the Lapdock? If not, join the club.

Motorola is issuing a kill order on its smartphone dock accessory, which never managed to gain traction among consumers.

Introduced at the CES expo in 2011, the Lapdock’s Webtop software allowed owners of a limited number of compatible Motorola phones to interact with their devices from the comfort of a desktop-like interface. It was a novel, potentially amazing idea that was hindered by an absurd price point and buggy software.

“While consumers around the world have adopted Webtop and the concept spurred a lot of innovation in the industry, the adoption has not been strong enough to justify continued resources being allocated to developing Webtop on future devices,” Motorola said in a statement.

While the Lapdock is nearing the end of its life, it’s becoming increasingly clear that Motorola was onto something with the device. The rise of convertible tablets and laptops means modular is officially in vogue right now, so it’s too bad Motorola is closing down its Lapdock shop so soon.

Let’s hope Motorola or another company revisits the idea in the coming years.