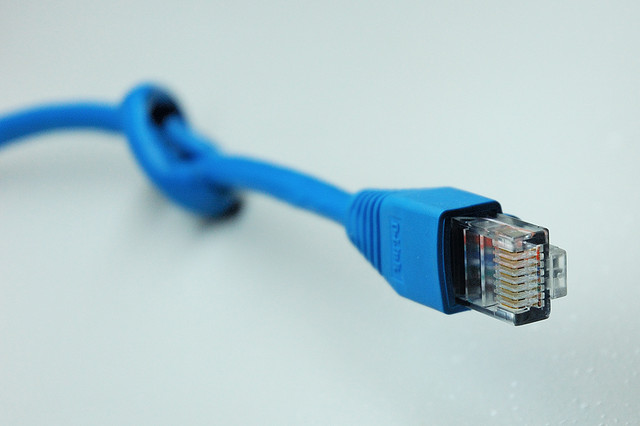 Whether that’s just political posturing and jingoistic protectionism or the plain simple facts of global geopolitics depends a lot on who you believe.

According to Reuters, this morning Cisco killed a seven-year partnership with Chinese networking manufacturer ZTE after investigations reportedly showed that ZTE sold banned technology to Iran. Sending U.S.-developed technology that could allow Iran to monitor and control Internet usage violates U.S. sanctions against that country — and could put Cisco’s U.S. business in jeopardy.

According to Cisco’s financial statements, more than half of its revenue is from North and South America, and most of that will be from the U.S. Cisco had partnered with ZTE, licensing Cisco technology to the up-and-coming company in an attempt to fight larger and more dangerous competitor Huawei in emerging markets.

Coincidentally, perhaps, the U.S. House of Representatives’ Intelligence Committee released a draft report saying, in part, that both Huawei and ZTE “cannot be trusted to be free of foreign state influence,” and therefore, U.S.-based Internet service providers and telecommunications companies should “seek other vendors” for infrastructure projects.

This is not new.

Congress has been concerned about China electronically spying on the U.S. for some time now. The concern is that, since Chinese companies either have close ties to the Chinese government or can be compelled to allow significant amounts of government access to their technology, products used in the sensitive telecom industry could contain backdoors or intentional security holes to facilitate espionage.

Very similar, of course, to what the FBI wants Facebook, Twitter, and Skype to grant it. Or to what the NSA was rumored to have built into various version of Windows.

China has been accused of industrial espionage many times, as well as of spying on activists and political dissidents, and very recently was reported to be attempting to access military systems in the White House itself (not for the first time). So it’s hard for China to wear the white cape here.

But that doesn’t stop the country from trying, and a spokesman for China called upon Congress to “set aside prejudices and respect the facts,” according to Reuters, as well as offering a veiled threat, saying the U.S. should “do more that is beneficial to Sino-American economic and trade ties, rather than the contrary.”

But if it continues in the current path, this war of words threatens to become something more substantial, potentially involving trade sanctions on both sides.