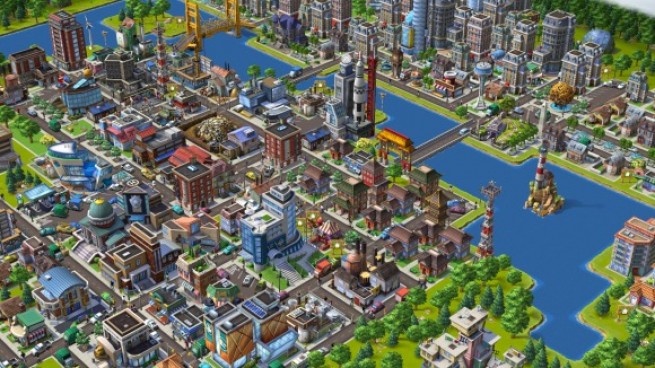 Today, social-game developer Zynga announced CityVille 2, which is currently in closed beta testing. In a blog on its site, Zynga promised fans that this sequel will stay true to the CityVille gameplay while adding some features from newer games, like 3D graphics. 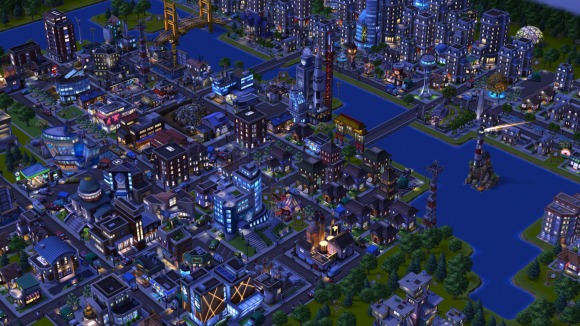 Zynga is also insistent that it’s listening to player feedback. Its teams have trolled the forums, hired focus groups, performed beta tests all with the purpose of building the best social game it can make. And that’s important because the developer could use another hit.

Zynga is in the thick of a platform transition. It’s attempting to adjust from a Facebook-focused company to a more diversified business plan. It’s hoping that Zynga.com and mobile platforms will provide a stream of revenue that will insulate it from the risk being in just one social network.

So far, the developer has had trouble reproducing the early success of FarmVille and CityVille on other platforms. Many analysts believe that Zynga has the potential to turn this around if its games can deliver.

Perhaps CityVille 2 is the start of that transition.