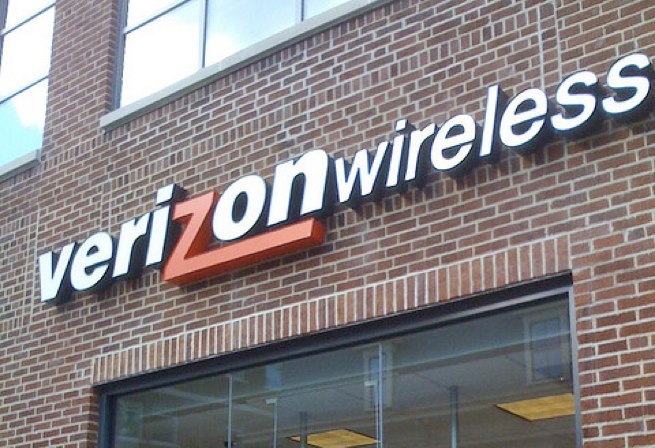 By comparison, Verizon’s closest competitor, AT&T, has 4G LTE service in just 75 markets. And don’t even get us started on Sprint, which is floundering to get LTE in a handful of markets this year.

Verizon first launched its 4G LTE network in December 2010, offering consumers speeds nearly 10 times faster than 3G service. Since then, the company has been focused on expanding the network coast to coast, and it has ramped up the number of 4G LTE-ready devices for sale. The company has introduced 37 4G LTE devices, Palmer said.

Beyond Marquette, 4G LTE coverage will arrive in 20 additional middle-sized towns next Thursday. On October 18, the carrier will offer the faster service in 417 total U.S. markers, which gives it reach to an estimated 245 million people, the company said. Verizon will also roll out the speedier network to 30 more cities in November and December.

The pending network updates are part of a bigger push to persuade consumers to think of Verizon as the fastest network out there.

The speed message, particularly as to why consumers should care about 4G LTE, is harder to convey to people than the general coverage message, a company spokesperson told me yesterday. A variety of “Can You Hear Me Now?” ads were effectively used to drive home the idea that Verizon’s network is more reliable than competitors. The company aims to convey its 4G LTE prowess with equally simple, we’re-better-than-the-other-guys messaging.

It’s easy for consumers to understand “more than,” the spokesperson said.