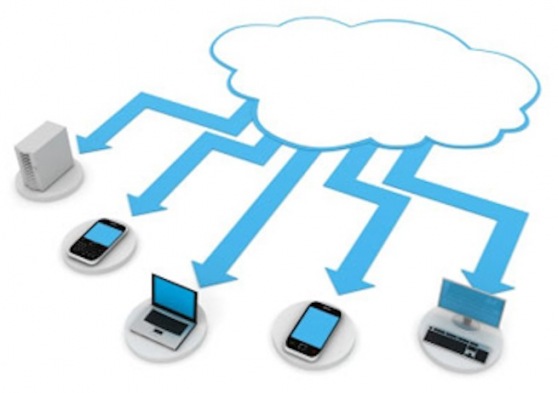 Workday is proof that enterprise companies are immune to the recent strain of disappointing IPO’s.

The Pleasanton, Calif.-based cloud computing company and maker of human resources software was founded seven years ago by PeopleSoft veterans Dave Duffield and Aneel Bhusri. The company’s revenues have steadily increased in the past four years to $134.4 million despite stiff competition from Oracle. Today, the company employs about 1,500 people.

Workday disclosed today that it is raising the price range for its stock sale to $24 to $26 a share from $21 to $24. As reported by the New York Times‘ dealbook, it will raise about $569 million through the offering, and its value is pegged at $4 billion.

Update: Workday has just priced the offering of its shares at a higher than expected $28.

The company has experienced the ups and downs in its history, with a reported $80 million in losses in 2011. However, investors’ confidence in enterprise companies is at an all-time high, with Sequoia Capital recently declaring that there is an enormous opportunity for such startups.

“In the last 10 years, there have been 56 IPOs in the enterprise space that have gotten north of a billion [dollars in market capitalization] and just 23 in consumer,” Sequoia partner Jim Goetz said at the recent Disrupt technology conference.

Workday is scheduled to price its offering on Thursday night and will begin trading on the New York Stock Exchange the following day under the ticker symbol WDAY.

The offering is being led by Morgan Stanley and Goldman Sachs.