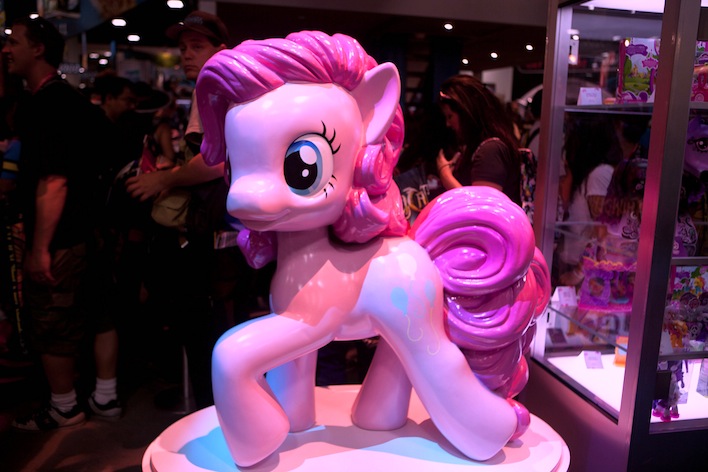 A youngster who goes by the name Pinkie Pie made $60,000 for hacking into Google today. In fact, Google was the one who paid up.

This is the second time the teenaged reverse engineer enthusiast was able to collect the grand exploit prize from Google in less than a year. In order to take advantage of the computer underground, Google recently began allowing anonymous participants to hack its Chrome systems with the understanding that they would report all vulnerabilities and collect a prize at the end. This second “Pwnium,” as it’s called, occurred at the Hack in the Box Conference in Kuala Lumpur.

Google labeled the discovery “critical” and called it “another beautiful piece of work.” The company promises it will not release details about any of the vulnerabilities discovered during Pwnium unless the majority of users have been patched.

Google announced the contest in August, promising up to $2 million in prizes to those with the best exploits. Those who found a “full exploit” win up to $60,000, whereas a “partial exploit” will bring $10,000 less. Google isn’t the only one with a program like this. The first Pwnium only offered $1 million in prizes, although that’s not exactly chump change for hacking into one of the most famous companies in the world.