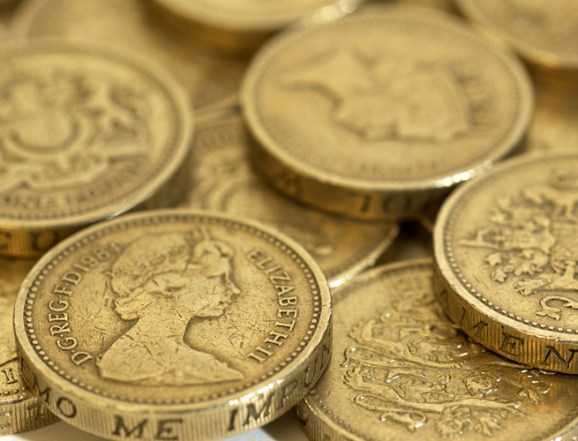 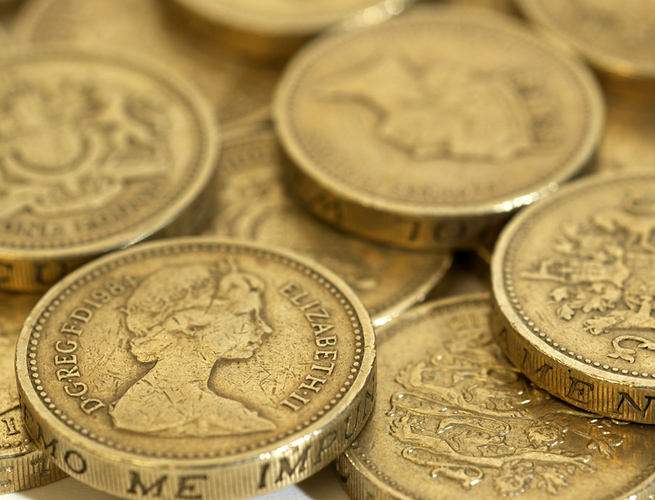 Crowdfunding leader Kickstarter will launch in the U.K. on Oct. 31, giving people outside the U.S. the chance to create projects on its platform for the first time.

Kickstarter, in case you’ve been trapped in a hole for several years, is a crowdfunding site where entrepreneurs, designers, and programmers of all stripes propose ideas and seek funding from people on the Web to bring these ideas to life.

Now the New York City-based company will let creators in the U.K. start attracting funds as well. Starting today, U.K. users can start a project and on Oct. 31, Kickstarter will notify them if their projects are approved. U.K. creators will not go through Amazon for processing funds like they do in the U.S., but the cost of processing and commission will stay roughly the same. U.K. projects will not be segregated abd sit alongside U.S. projects.

In its three-year history, Kickstarter has attracted a lot of big money projects, including $8.6 million for video game console Ouya and more than $1 million for a new album from musician Amanda Palmer. But even with this, the site has had growing pains with trying to figure out what should and shouldn’t be allowed on the platform.