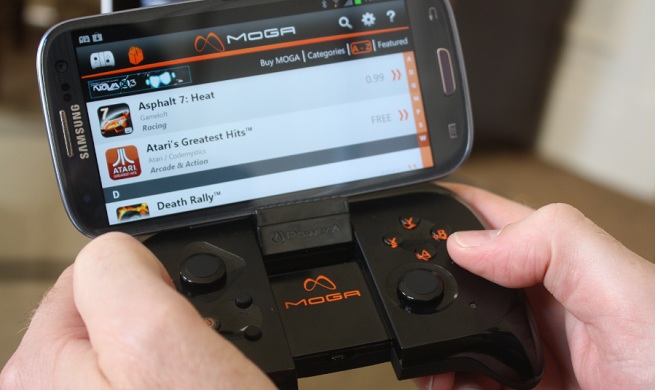 This shows that mobile device gaming is becoming a destination for game players, rather than just a distraction. NPD said 59 percent of all game play now happens on a mobile device.

About half of the gamers in a survey of 5,923 U.S. residents in August said that they’re playing more mobile games now than a year ago. The main reason, cited by 37 percent of those surveyed, was free games, followed by portability and convenience (34 percent).

About 30 percent of app gamers have made either an in-app purchase (buying a virtual item from within a game) or have upgraded from a free app to a paid version. The average price that app gamers feel is a good value for a purchase or upgrade is $3.

Those who play on smartphones the most are not as likely to have made an in-app game purchase or to have upgraded to a paid app when compared to tablet gamers, who are more likely to have done both. As gaming playing frequency increases, so does the likelihood of having made a purchase or upgrade.

“Many mobile gaming consumers have grown accustomed to gaming for free, making it essential to find the sweet spot for pricing that encourages purchasing by as many consumers as possible,” said Liam Callahan, an industry analyst for The NPD Group. “Mobile game developers and publishers need to be able to maximize their opportunities by identifying ways to increase the number of gamers willing to upgrade their free apps or pay for in-app purchases, which currently stand at close to 30 percent. Another opportunity for the industry as a whole is to convert mobile-only gamers to engage in other gaming activities across portables, consoles and PCs where we see more money being spent per user.”