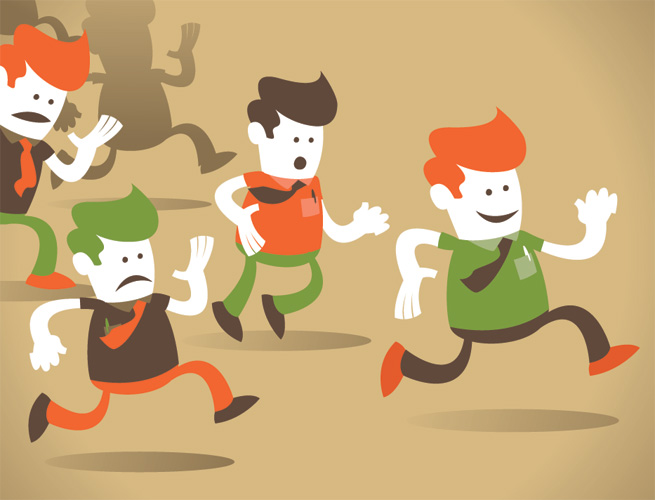 LinkedIn has released a new list of the most desirable companies to work for, and the technology sector is clearly favored, with Google, Apple, Microsoft, and Facebook sitting at the top.

The rankings are based on the “actual actions of over 175 million professionals on LinkedIn,” according to LinkedIn senior manager Michael Li. He writes:

We cross-referenced our data with thousands of survey responses to pinpoint the specific activities that best indicate familiarity and interest in working for a company: connecting with employees, viewing employee profiles, visiting Company and Career Pages, and following companies. After crunching this data and normalizing for things like company size, we developed our top 100 global list. We then applied LinkedIn profile data to rank the most sought-after employers among professionals in five countries and four job functions.

Of the top 100, 21 companies were labeled as “technology and software” providers, the highest of any category. “Retail and consumer” businesses had 20 companies, “professional services” had 16, and “oil and energy” had 10.

Notably, major brands were listed frequently, but half of the top 100 have fewer than 7,000 employees.

For more data behind this list, here’s an infographic from LinkedIn: