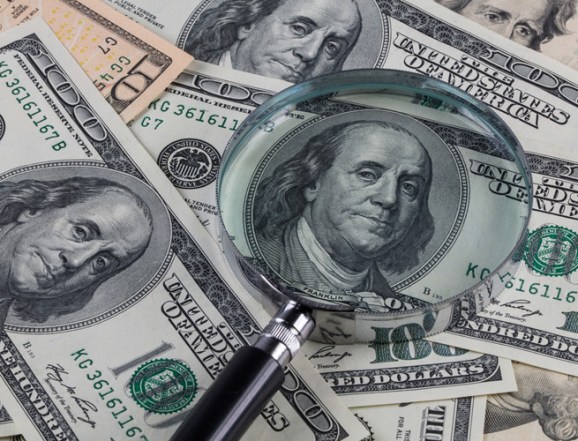 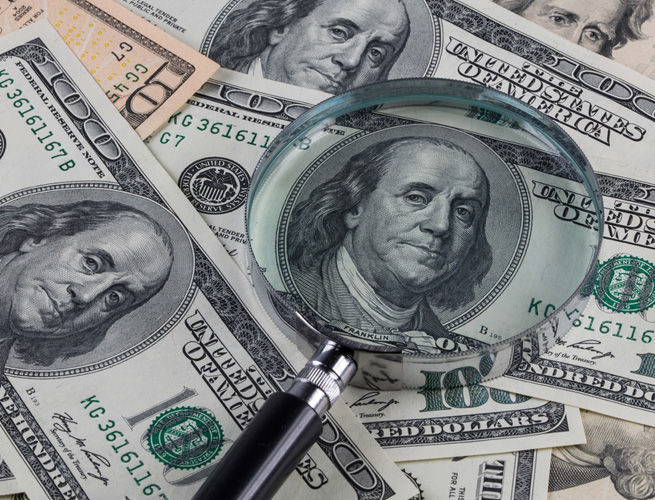 A new report by search marketing agency Covario suggests paid search advertising increased by about 33 percent globally in the third quarter of 2012, with Google still controlling the vast majority of the market.

The Americas have increased spending by 39 percent year-over-year. Asia/Pacific did even better, with 45 year-over-year growth in the paid search sector, Alex Funk, global performance media strategist at Covario, wrote in the report.

However, economic sluggishness in Europe has caused that region to subdue others, and Europe posted just a 10 percent increase year-over-year for search advertising.

In terms of forecasting annualized spending for each region in 2012, Covario predicts the Americas will increase 18 to 20 percent, Asia/Pacific will go up 35 to 40 percent, and Europe will increase between 5 and 10 percent.

The quarterly report also includes a cost-per-click (CPC) analysis of the biggest search engines. It notes that keyword prices have increased for the second consecutive quarter.

“Across all of the search engines, the combination of a 4 percent increase in click-through rates and a 12 percent increase in CPCs suggest that keyword pricing in conjunction with higher performing ad formats – and not volume – has largely been responsible for the sequential growth,” Funk noted.