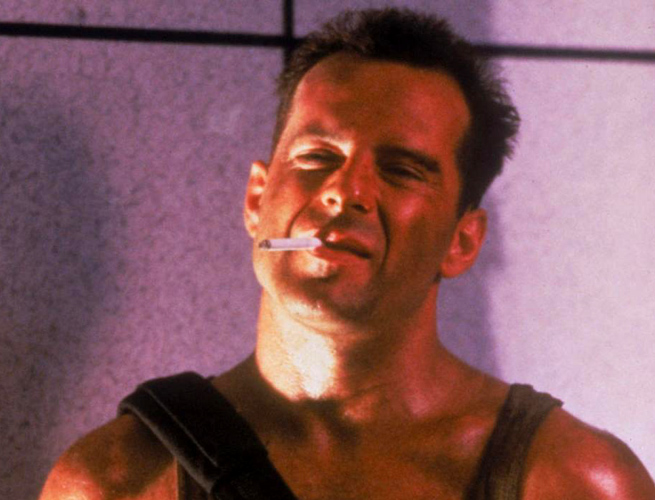 The Pleasanton, Calif.-based Workday sells human resources software that’s delivered through a web browser or mobile app. Founded seven years ago by PeopleSoft veterans Dave Duffield and Aneel Bhusri, its revenues have steadily increased to $134.4 million despite tough competition from Oracle. Workday has about 1,500 employees.

In early trading, Workday’s stock moved from its $28 per share offering all the way up to $48.05 per share, or a staggering increase of 71.6 percent. With Workday’s pedigree, smart executive team, and a product that big businesses rely on, this jump may not be such a huge surprise.

PrivCo founder and CEO Sam Hamadeh shared his thoughts with VentureBeat about why Workday’s IPO was such a rousing success:

Workday met all the key criteria for a successful IPO — sterling management team, recurring revenue model, providing earnings visibility, and meeting guidance. [This is] critical for transitioning from a private company to a public company and was in the right sector to boot: cloud enterprise software, as opposed to, say, out of favor consumer Internet. Workday also benefited from other successful debuts from enterprise focused companies such as Palo Alto Networks and ServiceNow, to name a few, which have all performed well in their IPO debuts and in their after-market performance.

In sum, we at PrivCo expected that the Workday IPO would be very well received, and indeed it was, opening at $48.05, a huge 72 percent pop over its IPO price of $28 per share. Workday’s opening trades are double its initially filing range of $21 to $24, adding to the list of well received previous enterprise IPOs, such as Palo Alto Networks [$PANW] and ServiceNow [$NOW].

At its opening price of $48.05/share, Workday musters an equity valuation of $7.7 billion, double the valuation it was originally seeking just two weeks ago of a $21 to $24 range, before it was raised earlier this week to $24 to $26/share on strong investor demand. Thus today’s opening price actually is more than double the high end of its original price range, so Workday has effectively received some of its pop before today’s pop.

In all [today is] a winning day for Workday, its investors and employees, and today’s trading evidences a “Duffield Premium” in Workday, where the Workday co-founder David Duffield (who sold his former HR software company PeopleSoft to Oracle for over $11 billion) is clearly receiving a well deserved premium valuation as the market bets that lightning can strike twice for Duffield.

Big cloud companies like Workday are disrupting the application market. We’ll be discussing revolutionary cases of cloud adoption, including cases that include Workday and other SaaS companies, at our CloudBeat 2012 conference. CloudBeat happens November 28-29 in Redwood City, Calif. Register today!