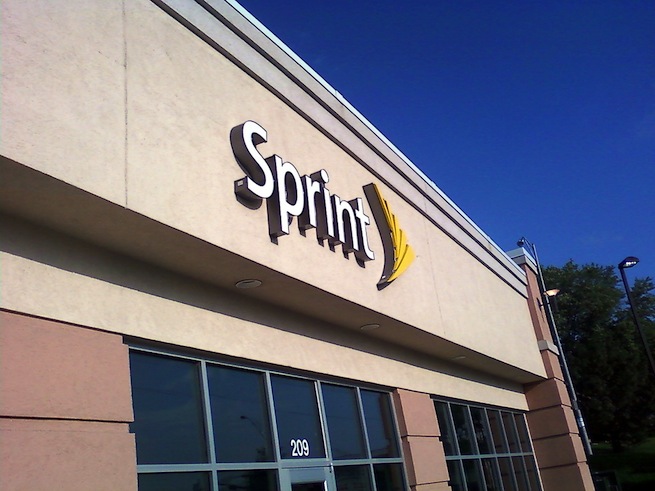 Softbank has purchased 70 percent of telecommunications carrier Sprint, according to CNBC, a deal which may be announced tomorrow. The deal will run Softbank $20 billion.

On Thursday rumors spread around that the two companies were in talks about Softbank buying a majority share in the United States’ third largest telecommunications provider. Sprint later confirmed the talks in a short press release, which stated the company was “engaged in discussions with Softbank regarding a potential substantial investment by Softbank in Sprint.”

The company also explained that “such a transaction could involve a change of control of Sprint.”

According to CNBC, both Sprint and Softbank’s boards are already in agreement. The Japanese company plans to pay $8 billion for shares owned directly by Sprint. Following that transaction, the company will also put out a $12 billion tender offer to shareholders to buy back their stock. CNBC also says Sprint will use some of this money as it attempts to buy out the majority of wireless high speed Internet service provider Clearwire. It lost the majority of Clearwire, a service it uses to power much of its 3G and 4G WiMax networks, in June.

The arrangement is said to be announced Monday after the two companies iron out the details and officially sign papers.