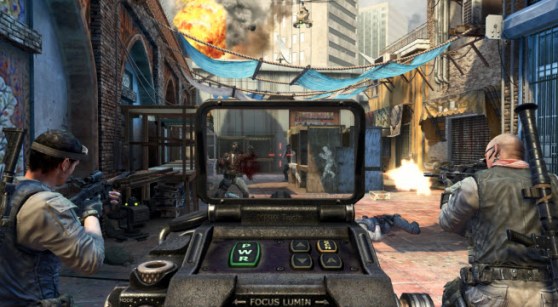 Activision Blizzard is making a big shift in providing free content for its most dedicated gamers. The Call of Duty Elite gamer social network service will become free with the launch of Call of Duty: Black Ops II on Nov. 13. Players will enjoy Elite’s social features for free, but they will still have to pay for downloadable content such as multiplayer online game maps. 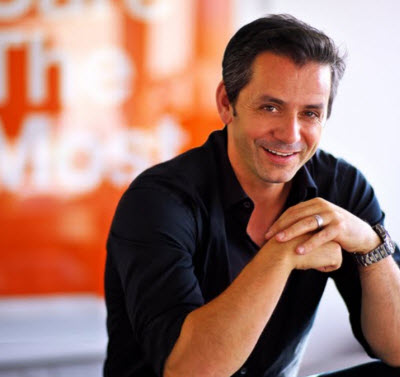 Players will be able to purchase four downloadable content (DLC) map packs during the coming year. They can do so on an à la carte basis or pay for a season pass bundle that provides a full year of content for $49.99. Previously, the map packs came for free for those who subscribed to Call of Duty Elite for $49.99 a year, but those who didn’t subscribe could pay for the map packs individually.

“We’ve learned a lot in our first year of Call of Duty Elite, and we’re very proud that we over-delivered on our commitment of playable content to our premium members,” said Activision Publishing chief executive, Eric Hirshberg. “What we have realized is that several of the Call of Duty Elite services which are currently only available to our premium members for Call of Duty: Modern Warfare 3 are things that would further unite, engage, and delight our player community. So we are going to make them free for Call of Duty: Black Ops II.”

Call of Duty Elite essentially takes a player and makes that person into a more serious gamer. Since those more serious players spend more money and sometimes become year-round fans, it makes sense to open Elite up to as many people as possible.

“We’ve come to the conclusion that Elite has more value as a community-wide platform to drive engagement and connectivity than as a paid-members only service,” Hirshberg said in an email interview with GamesBeat.

Call of Duty Elite’s new free service includes Player HQ, where players can track their Black Ops II multiplayer performance with rich game stats. That includes heat maps that show where you and everyone else dies on a map the most during a match. You can use Player HQ to track challenges and modify your player classes, using the new Pick 10 Create-a-Class system, where it’s easier to customize your soldier’s weapons kit for multiplayer.

Elite will also feature Clan HQ, where you can join an existing clan or start your own, invite friends, and take part in clan operations with digital prizes. The Elite service will have new Zombies Support, where you can track your performance in Zombies cooperative game play matches and compare it to others. And Elite TV will also be free for those who want to watch community shows or learn more about playing the game. You can stay updated via notifications sent to your email or phone.

The map packs for multiplayer combat and the Zombies cooperative game within the game are expected to debut in 2013 for $15 each or $49.99 a year on Xbox Live.

GameStop president Tony Bartel says, “Consumer anticipation for Call of Duty: Black Ops II is tremendous. We are seeing the highest pre-orders in history. With its current pace, this Call of Duty is on track to break records and is likely to be our biggest game launch of all time.” 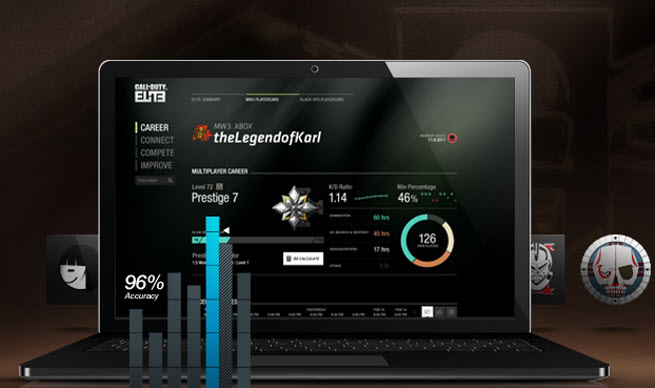