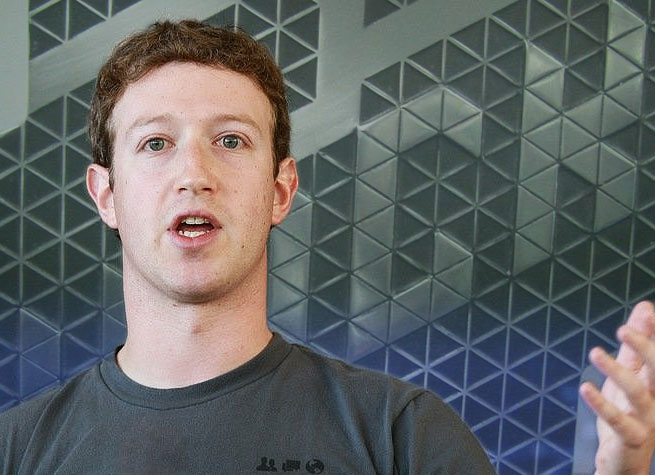 Facebook has announced the winners of its around-the-world hackathon: Three teams from a diverse smattering of countries around the globe.

The champions of the hour are the Paperclip.io team from Taipei, the Unchained Developers team from Buenos Aires, and the BoostMate team from Moscow.

These grand-prize-winning teams will all get free trips to Facebook’s Menlo Park campus to meet with its engineers (and we’re pretty sure at least a couple of job offers may be thrown around, too).

Facebook’s Developer World Hack kicked off back in August as a two-month series of hackathon events for software developers. Each hackathon lasted a full day, and each team (or solo developer) had to build an app on the Facebook Open Graph, with the best apps winning the grand prize. 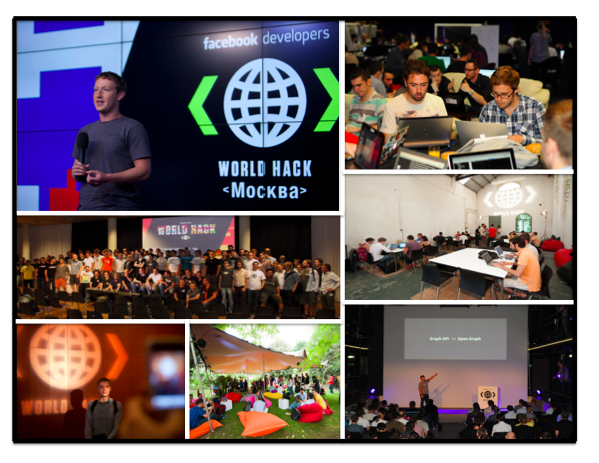 The winning teams came up with some cool ideas. Paperclip.io indexes and sorts the things you’ve liked on Facebook and across the web, giving you a simple way to browse your likes by category or by the date you liked them.

The winning Buenos Aires team came up with Chained Story, a web version of a storytelling game in which players take turns adding a sentence or paragraph to a story. The completed story can be published to a user’s timeline.

Finally, BoostMate, the grand prize winner from Moscow, analyzes your social graph and the connections you have with all your friends. It then yields a ranking of your network, including people you interact with most and least and whether those interactions were positive.