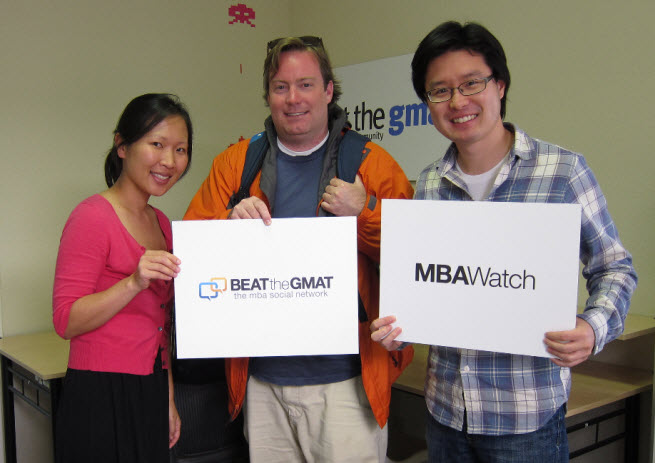 Education powerhouse Hobsons is acquiring Beat the GMAT, a website aimed at helping people pass the test required for admission into a graduate management program.

The purchase price wasn’t disclosed, but Eric Bahn, chief executive and founder, said in an exclusive interview with GamesBeat that the outcome was “very good” for the team. He said he looks forward to integrating the site with Hobsons’ larger educational properties and adding more vertical topics over time. The acquisition shows that education technology companies are still in favor when it comes to mergers and investments.

Bahn founded the site in 2005 in his Stanford University dorm room and built it into a resource for all things related to the GMAT (the Graduate Management Admission Test for those who want to earn an MBA, a master’s degree in business administration, among others). The site gets 2.5 million to 3 million unique visitors a year, or about ten times the usual 250,000 people who take the GMAT each year. While that number is small, Bahn says that the engagement of the users is very high and that the demographic profile of the users is critical.

“It’s a small and focused niche, but it is incredibly valuable,” Bahn said. “People who apply to business school are ambitious, have large incomes, and are prepared to pay more than $100,000 in tuition. There are lots of admissions consulting firms and schools that want to reach that audience.”

Beat the GMAT launched its MBA Watch feature, a directory of social networks for each business school, a year ago. Today, it accounts for 22 percent of the site’s overall traffic.

The site grew organically, with an investment of $4 from Bahn himself. It never raised any outside capital. The company has three full-time employees and four contractors. In the past year and a half, Beat the GMAT partnered with gamification vendor Badgeville to add game-like features, such as achievement badges and leaderboards. These pushed people to compete with their friends and study more. And it helped offset the loneliness and frustration that often go with applying for higher education slots.

“It more than doubled the time spent on the site,” Bahn said. “Gamification has knocked it out of the park for us. The GMAT isn’t a pleasant experience, but we have discovered that simple game mechanics can get people to study more.”

That, in turn, made Beat the GMAT more attractive to Hobsons, which is a decades-old firm that had more than $100 million in revenues last year and more than 700 employees currently. Bahn said that the company was profitable but started looking for money to raise so it could expand to other verticals. At the same time, it was looking for channel partners. It found Hobsons, which could be a partner in both respects.

Bahn said he has seen enthusiasm ebb and flow when it comes to educational startups. He has seen skepticism, but the profits in the sector are winning over other fans, and that’s important in Silicon Valley. 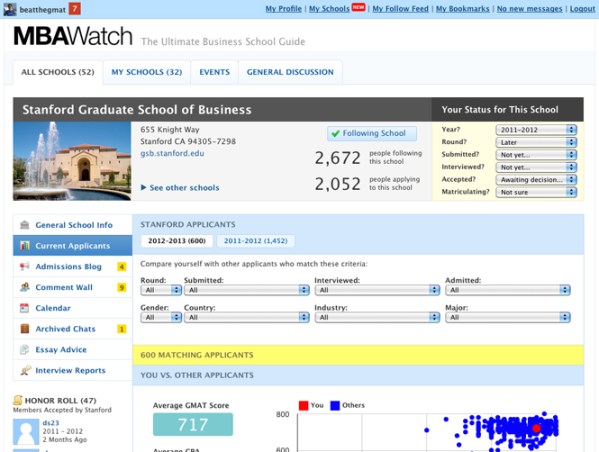