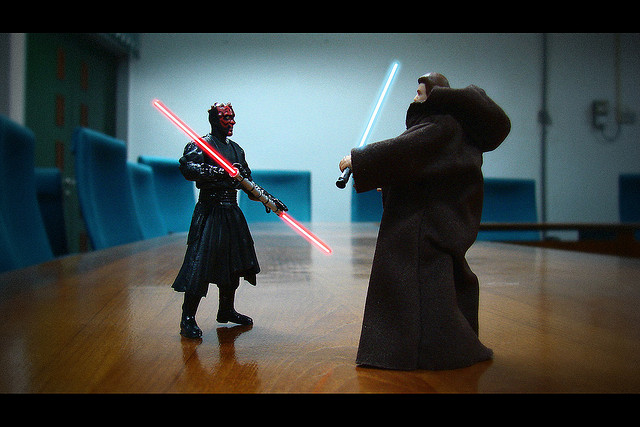 Ries, who cofounded IMVU and served as a venture advisor at Kleiner Perkins, pioneered the “lean startup” philosophy, which is based on originally Japanese concepts of waste-free processes. He is also the author of The Lean Startup, and maintains the Startup Lessons Learned blog. 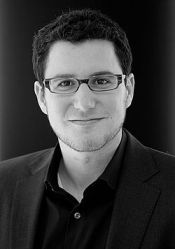 As a consequence of the move, Ries blog will publish, at least occasionally, on Hubspot’s marketing blog.

Hubspot CTO Dharmesh Shah said in a statement that Ries’ lean startup methodology was a key reason for the add:

“I’ve known Eric for many years and have been following his work avidly,” he said. “Not only was HubSpot built with lean startup principles, I believe this evidence-based approach to iteration and learning is directly relevant for organizations looking to transform their marketing.”

Apparently the genesis of the move was a dinner in which Ries and Shah discovered the similarities of their approaches.

“HubSpot has used the lean startup method to build a spectacularly successful company,” Ries said in a statement. “What I particularly love about HubSpot is that they are so geeked out on data analysis and making evidence-based decisions, which are at the heart of the Lean Startup process.”

Other members of Hubspot’s board include Dropbox CEO Drew Houston and marketing/social media experts Gary Vaynerchuk and Chris Brogan.