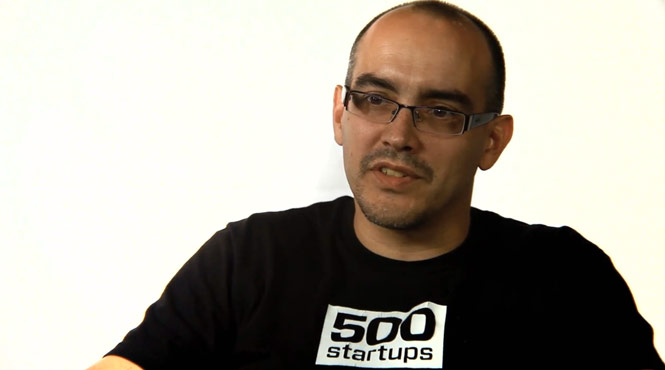 If you could bottle the essential startup advice of some of the best founders and VCs in the world, what would it look like?

Probably something like the video that Debbie Landa just produced. She’s the founder of GROWlab accelerator and GROW conference, and Landa asked the speakers from the recent GROW Vancouver event to contribute their nuggets of startup wisdom.

Some of the best quotes are below, but here’s the actual video:

Some of the best quotes:

“The challenge with most startups is just dealing with the emotional ups and downs, which can be huge.”

“You worry all of the time.”

“I hit this wall of fear when we were about 30 people.”

“I’ve had my share of failures. That’s kinda what makes a person ready for success.”

“Not all of us can lead. But this is a special type of sport.”

“If we don’t allow ourselves to make mistakes, we will never invest in things that are radical.”

“Be brazen, but don’t be arrogant.”