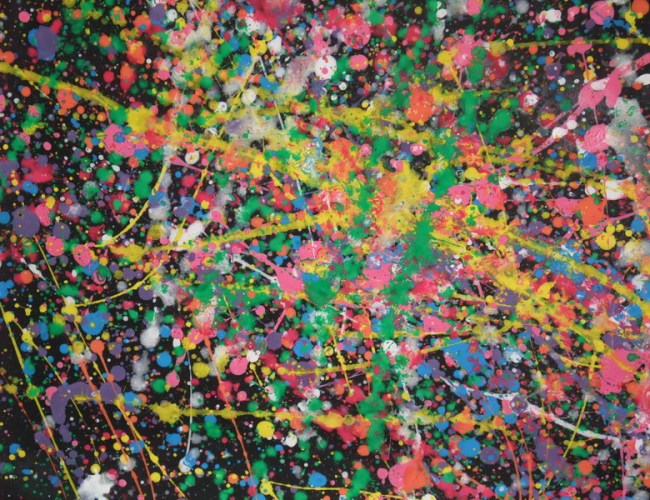 Just what the heck is going on over at Color?

Contrary to our previous report, sources within the company say that Color isn’t shutting down. However, neither Color nor its lead investors have been willing to comment on the record, which means we know almost nothing about what’s actually going on at the company.

But here’s the real crazy thing: Color doesn’t either.

First, consider the initial email sent from Color finance vice president Andrew Urushima.  “Last week, the Board and major shareholders voted to wind down the company,” Urushima wrote. The language there was pretty clear: Color is closing up shop.

But while that e-mail was legitimate, Urushima got it wrong, a well placed source within Color told us earlier today. While that might seem understandable if Urushima was a low-level employee, it’s surprising that the company’s VP of finance would make such a major mistake. If anyone should know whats going on with the financial situation of the company, it’s him.

Clearly, Color is having some significant intra-company communication problems.

Which leads to a very likely possibility: If Color isn’t shutting down, it’s obviously preparing for a major pivot of some sort. The Color app may be dead, but Color Labs itself still has a lot of money in the bank. (As our previously mentioned source tells us, the company definitely has something in the works.)

But there’s another, more crazy possibility here as well: Color Labs could have been acquired by Apple, as the Next Web reports. (Not new to acquiring the brain children of Color CEO Bill Nguyen, Apple purchased  music service Lala for $80 million in 2009.)

An Apple acquisition could explain why Color and investor Sequoia Capital have approached the story with such a frustrating level of secrecy, and also why no one’s been willing to get on record with a clear response to Wednesday’s reports. (It could also explain why Bill Nguyen took a break from the company last month.)

This possibility got a lot more credence on Thursday when AllThingsD reported that it’s not Color that Apple’s interested in, but rather Color’s engineers. The acq-hire would net Apple all 20 of Color’s engineers for $2 million to $5 million. Contrary to previous claims, Apple doesn’t seem to have much interest in Color’s technology, domain names, or intellectual property, and ATD reports that the rest of the company — sans engineers — will indeed be wound down.

The bottom line is that there are a lot more questions than answers with Color’s situation. Clearly, the company is on the verge of a major shift, but what form that shift will take is still very much unknown.