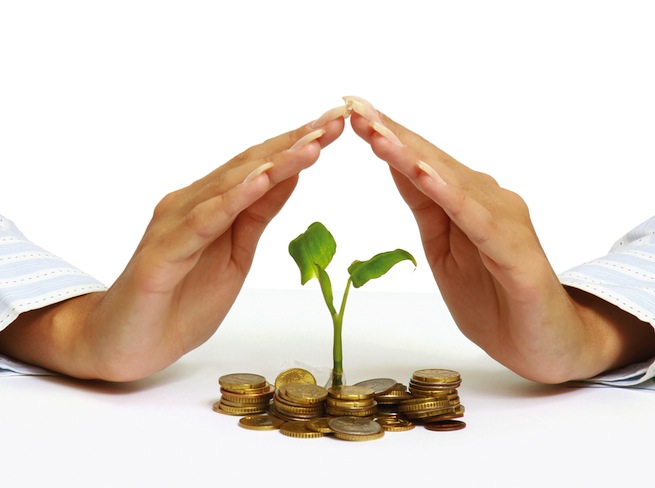 One of the biggest mistakes seed-stage entrepreneurs make is asking for too much money.

If you are an entrepreneur, you have probably heard from countless advisors and pseudo-advisors that you should raise enough money for 12-18 months of runway, have a plan for use of these proceeds, and understand what milestones are needed for profitability or another round of financing. You probably also have heard that startups almost always require more capital than called for in an original business plan. So, raising more money typically makes sense.

But just because you want to raise more money doesn’t mean you should ask for it.

Investors tend not to be as bold as entrepreneurs. If you have invested in a couple angel deals, you’ve likely been burned at least once. A classic mistake angel investors make is backing an entrepreneur early and then having him or her fail to raise the rest of a round. That’s one reason a lot of angel investors are gun-shy.

So what does this mean for you? If you want to raise somewhere between $750,000 and $1 million, but think it might be hard to get to the top of that range, ask for something less and aim to be oversubscribed.

Which sounds better?  (This is not a trick question.)

The first pitch isn’t bad.  But I guarantee you that many angel investors will move on as soon as they hear $250,000 committed on a $1 million target.  The second pitch creates more of a sense of urgency even though not much as changed. The second one says, “This train is leaving the station. Hop on if you want to get a seat.”

Now, here are two important caveats. First, setting a lower target is different than misleading about dollar amounts raised or other elements of the financing.  If you say you have a certain amount committed and then an investor later finds out you don’t, that’s a red flag. You can be strategic about marketing your financing without sacrificing your integrity. Second, this method works less well with venture capitalists who have large dollar amounts that they need to put to work.  In that case, having only a small amount of room may preclude an institutional VC from investing.

If you are targeting angels and super-angels, the strategy of lowering your target may enable you to raise more money, quickly.

Greg Gottesman is a managing director of Madrona Venture Group, where he has been since 1997. He loves early-stage investing and currently serves on the boards of BuddyTV, Cheezburger, Decide.com, Rover.com, ThisLife, WildTangent, Startup Weekend, and a number of others. He also pens the blog StarkRavingVC.  Greg can be followed on Twitter @greggottesman.