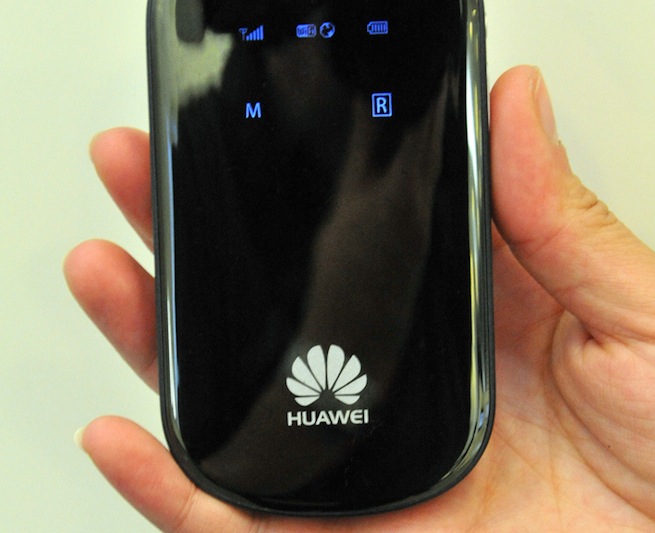 A special White House investigation couldn’t find any evidence of Chinese spying through Huawei telecommunications systems, according to Reuters‘ sources, though the U.S. recently warned businesses using the vendor that it “cannot be trusted to be free of foreign state influence.”

This comes after the White House investigated Chinese telecommunications vendors Huawei and ZTE last week, saying American companies should look for other partners for their communications needs. It seems the government issued this warning not based on evidence that the companies were spying for the Chinese government, but rather for the security vulnerabilities that already exist in their products.

The U.S. government fears that these vulnerabilities may open doors for hackers (likely from any nation state) to come in and siphon off data from Huawei’s customers.

Soon after the report was initially released, Huawei responded, calling the claims “baseless suggestions” that “recklessly threaten American jobs and innovation, do nothing to protect national security, and should be exposed as dangerous political distractions.”

The Chinese Commerce Ministry also stepped in, saying the government was playing with “suggestive guesswork.” It seems, however, that while the U.S. can’t prove Huawei is guilty of spying on Americans, the security issues are enough of a threat when a seemingly increasing number of cyber attacks in the U.S. are traced back to Chinese IP addresses.