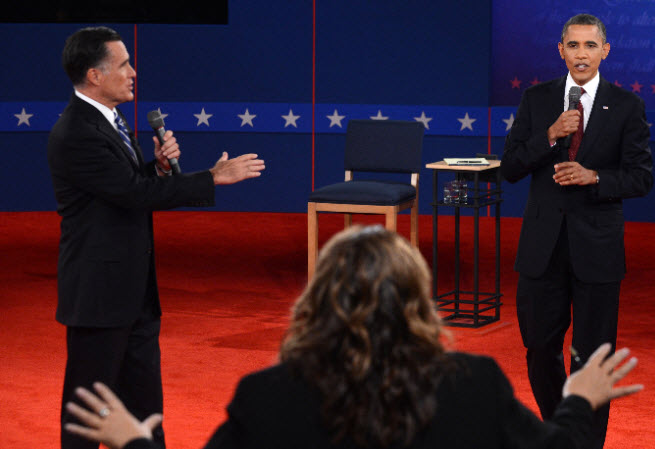 More than 100,000 members of Microsoft’s Xbox Live online community tuned into the presidential debate via their Xbox 360 game consoles. And based on 2 million real-time responses to 70 polling questions, President Barack Obama won the second debate.

Based on a poll of undecided/swing voters among Xbox Live users, about 51 percent of undecideds said Obama was the winner, while 17 percent said GOP presidential candidate Mitt Romney won. Thirty-two percent were unsure. Among those who leaned toward Romney prior to the debate, 19 percent thought Obama won.

Microsoft said the level of participation made the event one of the largest single-screen interactive TV experiences in history.

Who won? Take our own poll below.