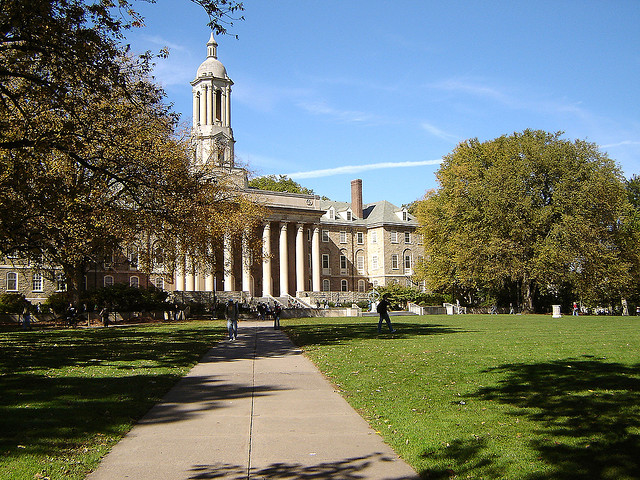 Bill Gates has been dubbed the planet’s most generous person, and when he makes investments, the world pays attention. His foundation has given away billions of dollars in grants and donations to nonprofits working global health, poverty and development, education, and special projects like emergency response.

Inigral is the creator of the Schools App on Facebook. It is a white-label platform that universities can use to engage students once they have been admitted in a college or university, and it monitors their progress throughout the enrollment process. Getting into college may seem like the hard part. But for many students, the acceptance letter is just the beginning of a daunting journey. Inigral functions so that students who are accepted to school go to school.

“Getting admitted to college is a big deal, but schools used to just send a letter and invite students to a terrible admission portal,” Staton said. “What we do is give them an outlet to be excited, make friends, find mentors, and get geared up. We allow schools to better serve students when and how they need it the most.”

A recent Harvard University study called “The Forgotten Summer” found that social anxiety and informational barriers are the primary reasons accepted students do not enroll. Inigral zeros in on this time between the acceptance letter and arrival at campus to smooth this transition, as well as give the institutions the information they need to retain their students.

In its inception, Inigral was designed as a communication tool, a private social network where people could build relationships and get involved with their college or university. Its data shows that students who use the Schools App are far more likely to continue down the road of higher education, and yet an increasing number of students are changing their minds in the middle of the summer. Inigral realized that universities could put its information to constructive use and is shifting to a more data driven approach.

“We are moving our product towards enrollment intelligence,” Staton said. “We look at how demographic and behavioral data relates to actual engagement. We want to find a secret algorithm that says which students need more information about what and what kind of support they need.”

One of the goals of the Gates Postsecondary fund is to increase the number of low income and minority students that are graduating with the credentials they need to succeed in the job market. Inigral’s core mission aligns with this goal, and the financial boost will help develop the analytic technology to the point where it can make a real difference.

Since the $4 million round closed last year, Inigral has expanded its platform from 15 to 110 schools, with a goal of 200 to 300 by next year. Other investors include Retro Venture Partners and Founders Fund.