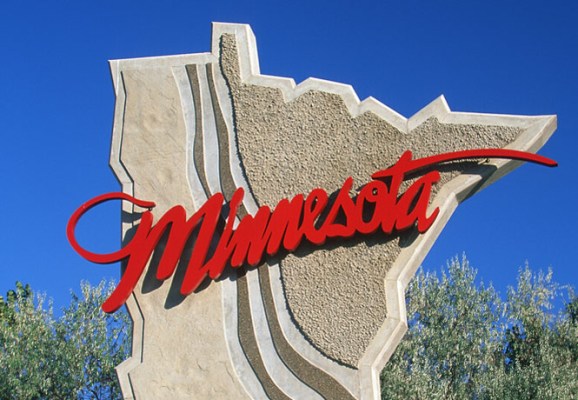 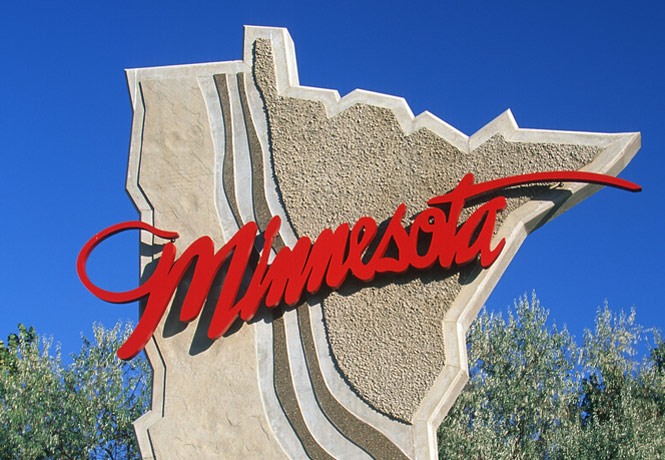 The Minnesota Department of Higher Education has informed Coursera, the popular provider of free and open online courses for post-secondary studies, that it cannot operate in the land of ten thousand lakes.

Ironic, isn’t it, that one of Coursera’s slogans is “Higher education that overcomes the boundaries of geography, time, and money.”

Coursera, which was started by Daphne Koller and Andre Ng, two professors at Stanford University, currently offers 198 college-level courses for 1.7 million registered students, or “Courserians.” The project is funded by legendary venture capitalist John Doerr, of Kleiner Perkins, and Scott Sandell, a VC at NEA.

The organization’s goal is similar to MIT OpenCourseWare, except that Coursera is for classes from top universities all over the world.

A spokesperson for the Minnesota’s department of education told The Chronicle, a journal of higher education, that Minnesota Statutes 136A.61 to 136A.71 prohibit Coursera from offering instruction in Minnesota. Those regulations have been in place for “at least 20 years,” but, the spokesperson insisted, covered both offline and online education.

If that’s the case, Minnesota legislatures were ahead of their times, at least in some ways.

Coursera, of course, says the legislation was intended only for degree-granting institutions and that no other states have similar restrictions. But the organization has been forced to amend its terms of service, which now include:

If you are a resident of Minnesota, you agree that either (1) you will not take courses on Coursera, or (2) for each class that you take, the majority of work you do for the class will be done from outside the State of Minnesota.

That, of course, is as ridiculous as it is ineffective. Coursera is delivered by the free and open Internet, so unless the state of Minnesota wants to start censoring the Internet, good luck.

I wonder if MIT OpenCourseWare is next on the hit list. While the Khan Academy should be safe — most of its courses are not university-level — I guess the lesson here is to never underestimate the power of bureaucracy.

Even over space and time.