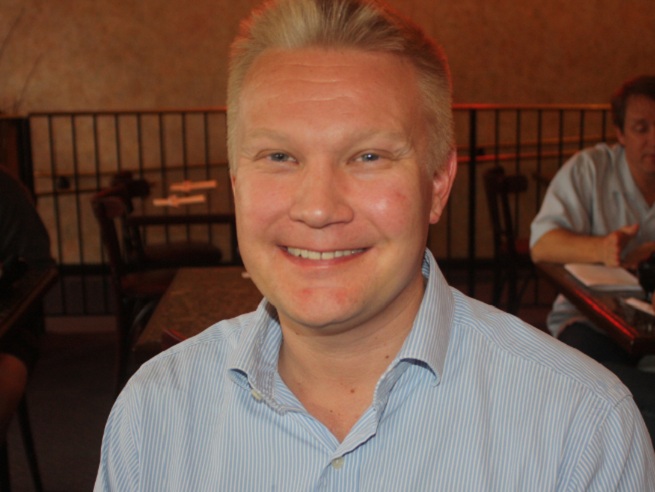 Cool user interfaces have been a requirement for consumer electronics devices, smartphones, tablets, and games ever since Apple launched the iPhone in 2007. But they’re not easy to design.

Rightware, a Finnish startup that specializes in tools to create user interfaces, hopes to lift that burden from in-house software developers.

“Our mission is to beautify every pixel on a screen,” said Tero Sarkkinen, the chief executive of Rightware.

A user interface is often critical to an app or a game, and it can take 25 percent of the budget for a project when handled in-house. Billions are spent on user interfaces by companies that create them from scratch.

Rightware was founded in Espoo, Finland, as a part of Futuremark in 2004, with the goal of focusing on mobile computing user interfaces. Sarkkinen left Futuremark in 2009 and immediately spun Rightware out of it. He raised $4.5 million.

“We had started a user interface software tool company but didn’t know what platforms it would be for,” Sarkkinen said.

Rightware licenses its Kanzi tools for building user interfaces for computing platforms that have to be simplified for consumers as they try to navigate through menus on smartphones, tablets, and even cars. It works for two-dimensional or three-dimensional user interfaces.

“We enable you to author your apps and user interfaces in record time,” Sarkkinen said. “It can take as little as a couple of weeks.” 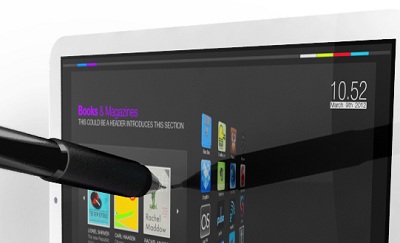 Rightware’s interfaces are speedy compared to Adobe’s Flash software and web technologies such as HTML5. The Rightware software does not require a download, since it is only 400 kilobytes, and comes within an app download.

Now a variety of companies are tapping Rightware for user interfaces that implement fast-scrolling touch screen menus. Wikipad, a mobile tablet gaming company, has licensed it so players can browse through a game library quickly. Asus uses it in its Transformer convertible tablet/laptop. Fantasy Dice uses Rightware as a gaming interface.

“Our goal is to be something like the next Autodesk, building tools for the next-generation interfaces,” said Sarkkinen.

Rightware supports any platform, including Android, iOS, Windows and anything else that runs OpenGL ES. Sarkkinen said the company will launch a developer edition of its tool at the International CES show in Las Vegas in January. Rightware has a small team that designs user interfaces for a fee, but for the most part, it supplies tools for developers to use themselves. The interface tool allows developers to see changes they make to a design in real-time. The tools are available for sale now.

Rightware has 50 employees in Finland and offices in the U.S. and China.