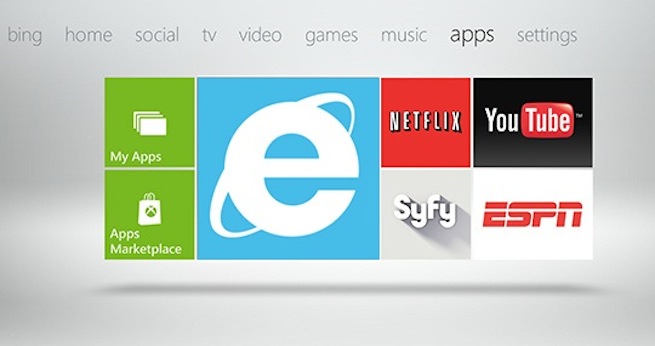 Speaking to IGN, Microsoft said it removed both the Facebook and Twitter apps in the latest update to the Xbox Live dashboard to streamline the media center’s overall functionality. The company didn’t mention when or if the social apps would reappear in the future.

I can’t imagine many people used either of these applications because they didn’t exactly make sense in the first place. Why would I really need to check my Facebook account from my television when there are so many other options? Plus, who wants to communicate with friends and family from a game controller (or media remote)? My guess is Microsoft removed the apps because no one really used them.

If Twitter or Facebook do ever make it back to the Xbox Live platform, they probably won’t look anything like those original apps. Twitter in particular, which is increasing its focus on becoming a useful companion for media/entertainment companies, would be the more likely candidate.

However, you can still check Facebook and Twitter using your Xbox 360. The company has added an Internet Explorer web browser app.